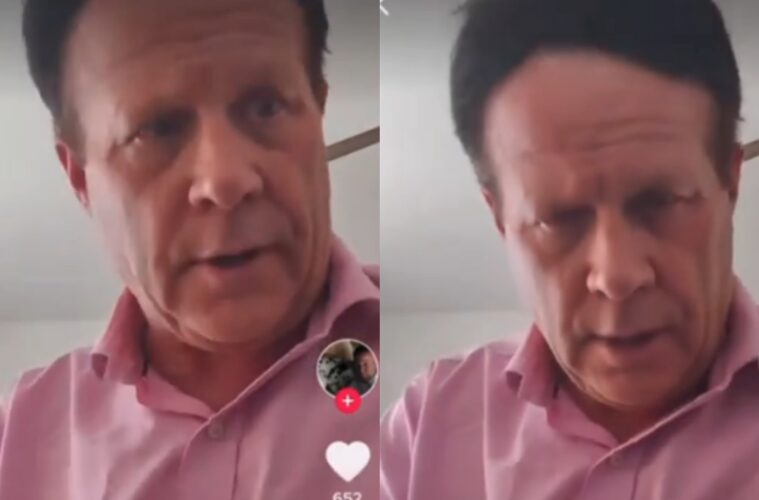 "The ones that are here are like, not cool"

A TikTok user has come under fire for telling men to date Asian girls in Asia rather than America.

The uploader, whose username is @citizenattorney1, starts his video by addressing men who are “interested in dating or marrying beautiful Asian girls” who are “out of your league.”

He then goes on to say that such women are only found in Asia, stating that the Asian girls in America are “not cool.”

“The first thing I can tell you is, they’re in Asia, they’re not here,” he says. “The ones that are here are like, not cool. Not nice I rarely meet a sweet one.”

The man then advises men to “help them get here” so “you can have them.” He then tells his viewers that the woman is likely to dump the man.

“Don’t worry if they dump you the, she’s going to dump you, well duh of course she is,” he says. “But that’s like five seven years down the line.”

His advise is simply to “just go get another one.”

“I think there’s good reason why “the ones here” aren’t sweet or nice to him,” commented one Instagram user.

“I kinda wanna….spit on his grave,” said another.

In other news, a doctor has stepped down after 20 years from Seattle Children’s Hospital due to racism towards staff and patients.