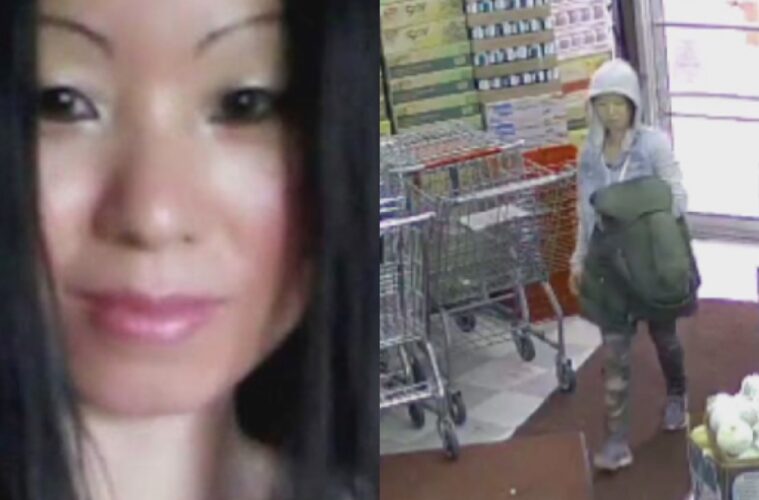 "She don’t deserve to die that way"

Asian Dawn reports that over 10 teens are accused of raping and beating an Asian woman to death in Wisconsin.

Ee Lee was brutally killed four months ago in Washington Park but a search warrant was only just issued.

Investigators are looking for a group of African American teens who assaulted Lee near a tree in the park.

Lee managed to briefly escape from the group and ran towards her pond. However, she was later found dragged, beaten, unclothed and unconscious.

Lee died in hospital a few days after the attack.

Convenience store footage near the area showed Lee’s final moments before she was attacked.

“I really want to know exactly what happened,” Lee’s sister, Nancy said. “No one can ever answer that question.”

“I really want to find out what is going on and why that would happen to her. I just want justice for her. That’s all I want. She don’t deserve to die that way.”

Surveillance footage showed eleven people leaving the park on foot and bicycles shortly after the incident.

Two teens informed the police of a body found in the park but investigators revealed that the pair were also seen on surveillance footage shortly after the attack.

Investigators went to the home of one of the teens. The teen’s mother told the youngster to go inside and to “delete everything off of his phone.”

In other news, 11 men have been charged with the gang-rape and murder of a Philippines Airlines stewardess.