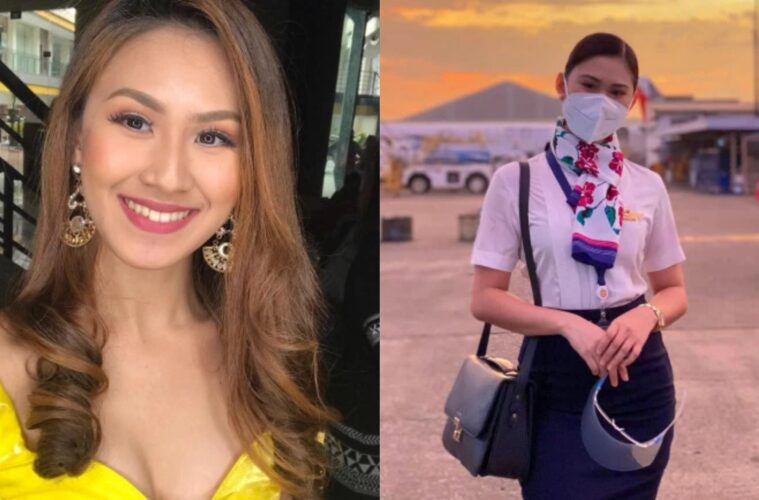 Three of the men were friends with the victim

11 men have been charged with the gang-rape and murder of a Philippines Airlines stewardess.

Christine Angelica Dacera, 23, was found dead in a bathtub of a City Garden Hotel room on New Year’s Day in Manilla.

Dacera, from General Santos City, was celebrating New Years eve with her friends at the 4-star hotel.

Police chief Harold Depositar said the 11 men were with Dacera at the time of her death.

“Only three of them were Dacera’s friends,” Depositar said of the men. “The others were practically strangers to her, as they were only known to her three friends.”

Charges arose after “lacerations and sperm” on the victim’s private parts. Dacera’s body was also covered in scratches and bruises. Police suspect she was gang-raped.

Dacera’s colleague Rommel Galida woke up at 10am and found her asleep in the bathtub. He covered her with a blanket and returned to sleep.

After waking up several hours later, Galida noticed she was unconscious and was turning blue.

Galida attempted to give her CPR and rushed her to the Makati Medical Clinic where doctors confirmed her death.

Sharon Dacera, the victim’s mother, said she thought her daughter would be safe at the party.

“I didn’t have any presumptions that something will happen to my daughter because she was with other flight attendants,” Sharon said. “Why did they have to do that to my child? I want to seek justice.”