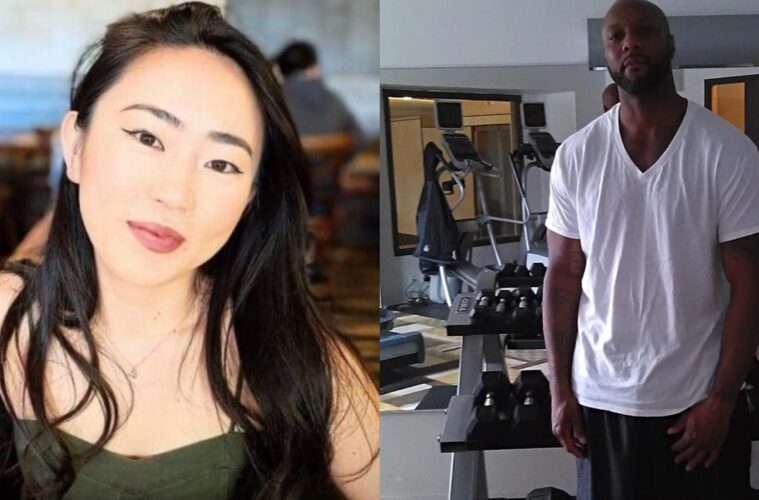 “Never expected this kind of sadness in our lives"

A meth addict who killed a  27-year-old Japanese woman in a hit-and-run and perviously faced faced life in prison.

Pedestrians Hanako Abe and Elizabeth Platt, 60, were killed after being hit by a stolen by Troy McAlister on New Years Eve in San Francisco.

In 2018, McAlister was on trial for two counts of second-degree robbery in connection with a 2015 holdup in a San Francisco store.

The District Attorney’s Office alleged three prior strikes for violent crimes but dismissed the strikes in March 2020 in a plea deal negotiated by prosecutors and DA Chesa Boudin.

McAlister was given credit for serving five years and was released on parole in April.

Abe had moved from Fukushima to San Francisco in 2018, to pursue her dream as a data engineer after studying at the University of Central Arkansas.

Her family, who survived the earthquake, tsunami and nuclear disaster of 2011 said they “never expected this kind of sadness in our lives.”

Abe’s parents said a “critical lesson to create a system to prevent such disastrous incidents from happening.”

They added that their daughter “worked hard to be able to study and get a job in America” and that “living abroad was her dream.”

“The accident was disastrous,” they wrote. “Did the justice system correctly prove that the (suspect) was ready before letting him back into society?”

Abe’s friends have since created a GoFundMe to support her family and send her body back to Japan, as well as covering the funeral costs.

Sari Nakaya, one of Abe’s friends who organized the initiative, said the money would go to Abe’s family who were being supported by her employment in the US.

“Hanako embodied resilience, bravery, and hope,” Nakaya said. “Throughout the past year, in the midst of COVID-19, Hana never stopped smiling and was the most resilient and optimistic person we knew.’’