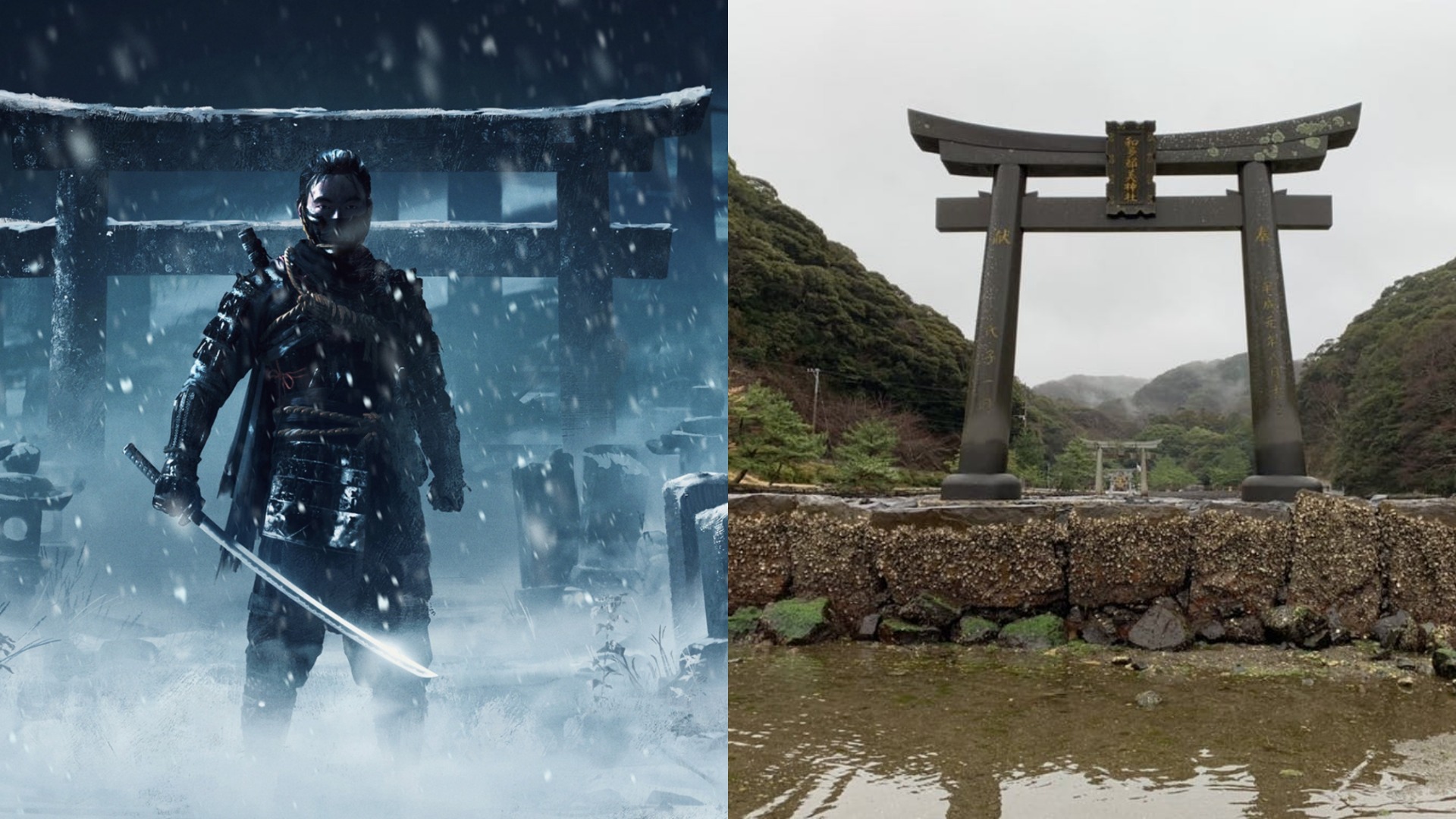 Ghost of Tsushima fans have raised over $260,000 to restore a Torii gate in the real-life island of Tsushima.

Ghost of Tsushima follows samurai Jin Sakai whose quest is to protect Tsushima Island during the first Mongol invasion of Japan.

A crowdfunding campaign for repairs for the real-life island of Tsushima raised over 27m yen ($260,000) – over 500% of its original goal.

One of the shrine’s priests Yuichi Hirayama had launched the campaign with the aim to raise 5m yen.

The money will go to the reconstruction of the Torii gate at Tsushima’s Watatsumi Shrine, which was destroyed by a typhoon last September. Currently, remnants of the gate are half-submerged in water.

Hirayama revealed that the fund “received a great deal of support from the players of the Ghost of Tsushima game.”

Reconstruction work will begin in April and is expected to be completed by August, if Coronavirus restrictions permit.

Anyone who donated over 10,000 Yen ($95) will have their names etched into a a nearby stone monument.

In other news, Kim’s Convenience star Simu Liu has donated a Playstation 5 and $1000 to a family who lost their mother to cancer.