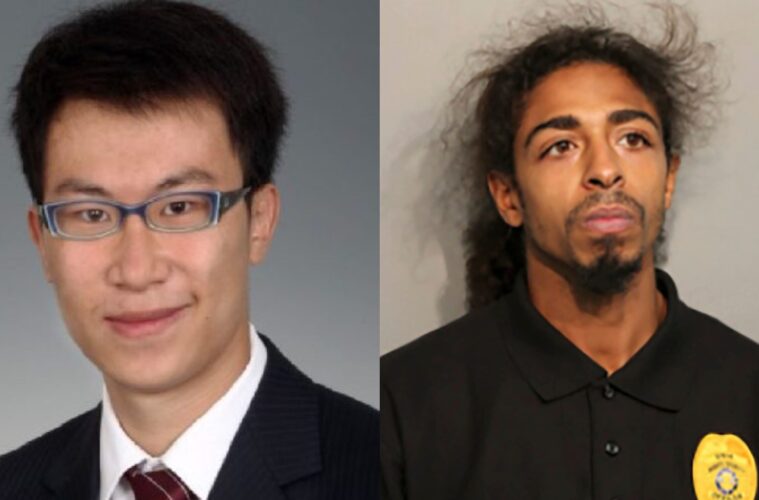 Chinese PhD student among those killed in Chicago shooting spree

"I’m going to blow up the whole community"

A Chinese PhD student was one of three killed in a shooting in Chicago on Saturday.

Jason Nightengale, 32, began his shooting spree by shooting Yiran Fan who was sitting in his vehicle shortly before 2pm in a parking garage in the 5000 block of East End.

Nightengale then went into an apartment building a block away and “just randomly” began shooting, starting with
security guard Aisha Nevell, 46, who was sitting at the front desk.

The gunman then shot a 77-year-old woman in the head as she was getting her mail. Although she was not killed, the woman remains in critical condition.

Nightengale then went into another apartment building and forced a man he knew to give him the keys to his red Toyota.

The shooting spree continued as Nightengale drove to the 9300 block of South Halsted, where at 3pm he entered a convenience store and announced a robbery.

He then began shooting, killing a 20-year-old man inside the store. Nightengale also shot an 81-year-old woman in the back, who remains in critical condition.

An hour later, Nightengale shot a 15-year-old girl in the head, who was sitting in the passenger seat of her mother’s car.

Nightengale returned to one of the initial crime scenes and began firing at investigating officers.

He then took a woman hostage at an IHOP in Evanston. The woman was shot but remains in critical condition.

Nightengale ran out of the IHOP and engaged in a shootout with officers before being shot and killed.

Since the incident, videos of the crazed killer have surfaced online. In one video, Nightengale rants about Satan, waves a gun and talks about killing random people.

“I’m going to blow up the whole community,” he says in one video.

Fan, 30, was a PhD student in a joint program of the Booth School of Business and the Kenneth C. Griffin Department of Economics.

The student came from China and had previously earned an MS degree from the University’s Financial Math program.

He was in the 4th year of the Joint Program in Financial Economics, and was hoping to propose his dissertation later this year.