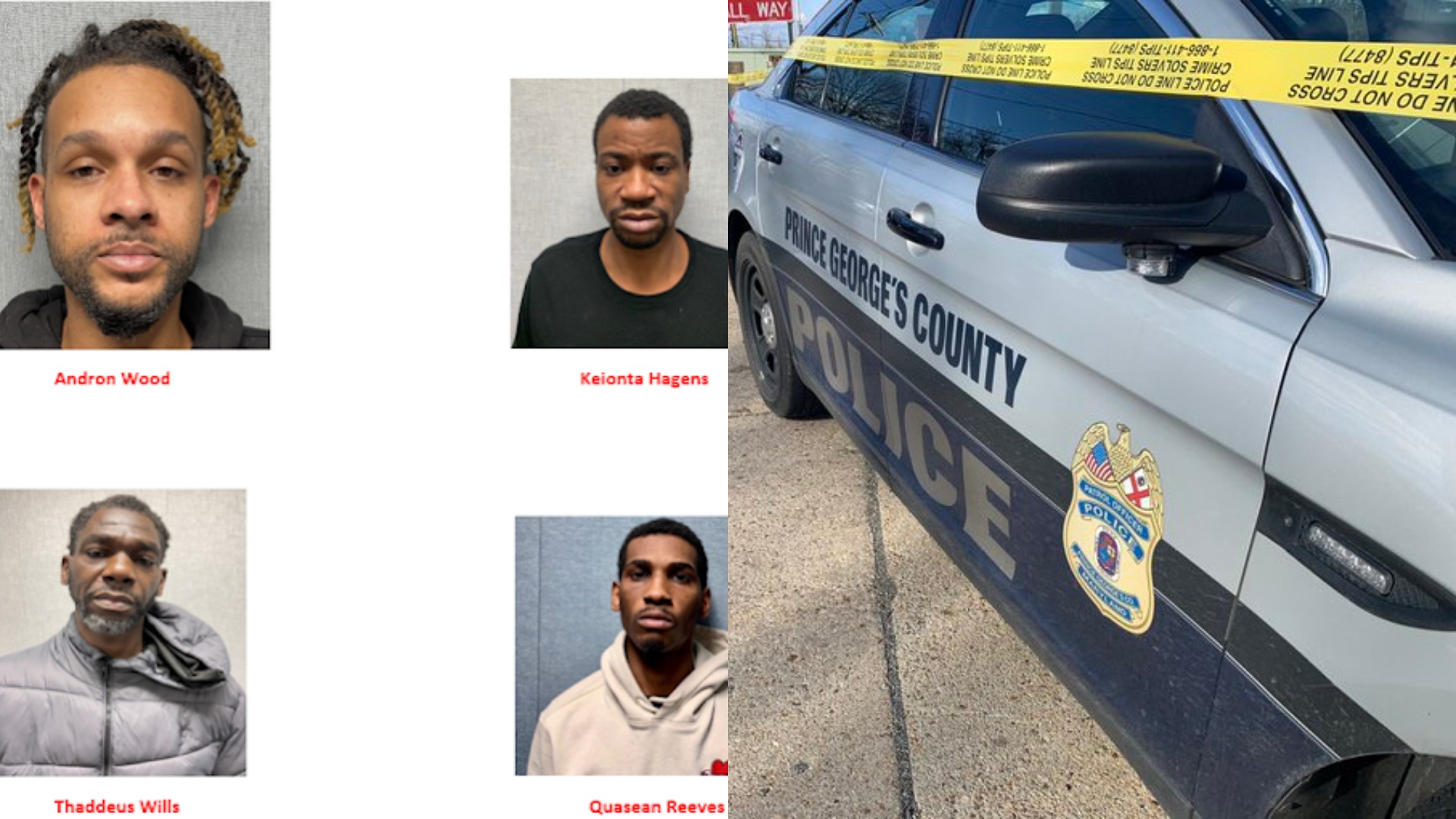 An Asian convenience store employee was shot and killed in an armed robbery in Maryland.

At approximately 1:00 pm on 18 January 2021, officers responded to the store following the report of a robbery.

Upon arrival, officers found Jang, 66, suffering from gunshot wounds. He was pronounced dead at the scene.

The suspects were charged with first degree murder.

Callers wishing to remain anonymous may call Crime Solvers at 1-866-411-TIPS (8477), or go online at www.pgcrimesolvers.com, or use the “P3 Tips” mobile app (search “P3 Tips” in the Apple Store or Google Play to download the app onto your mobile device.) Please refer to case number 21-0002906.

In other news, witnesses are being asked to come forward after an Asian man was hospitalised by attackers in a park in Fresno.

We are on scene of a Homicide Investigation in the 12500 Block of Livingston Road in Fort Washington. PIO on-scene. pic.twitter.com/hAvMuIWYYw