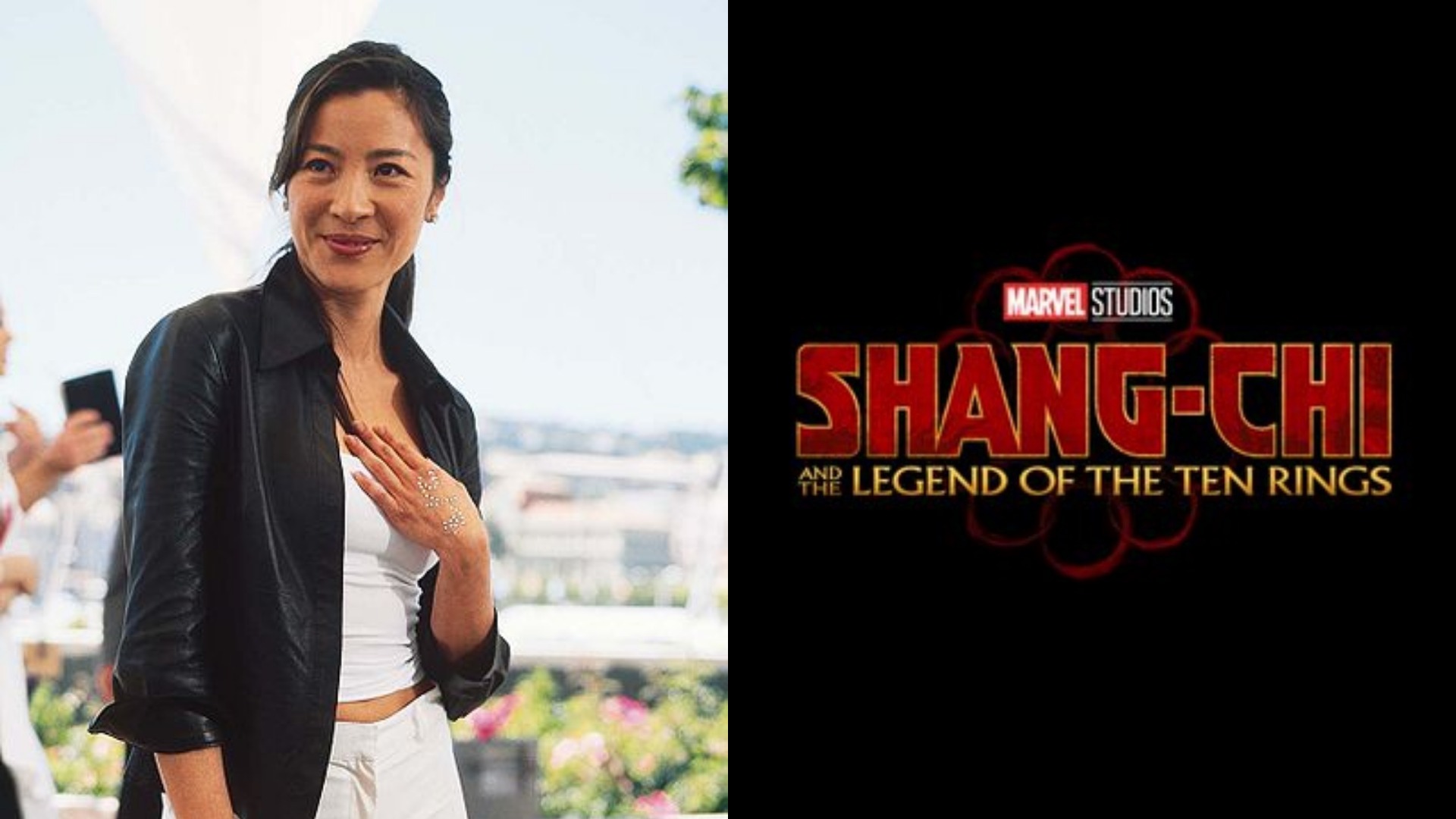 "Finally we have our own superhero"

Speaking to the BBC, the Malaysian actress said “I am very, very happy that finally, we have our own superhero. You have Black Panther, right? You even have the Hulk, Thor, Black Widow.”

Earlier this year, Yeoh highlighted similarities between Crazy Rich Asians and Shang-Chi in an interview with TIME.

“Not just in period pieces or flying across rooftops or something like that, but in a way little girls and little boys look up and go, ‘Oh my god, I can see that’s me up there.’ That is very, very important.”

In October, Liu revealed that Shang-Chi has finished filming.