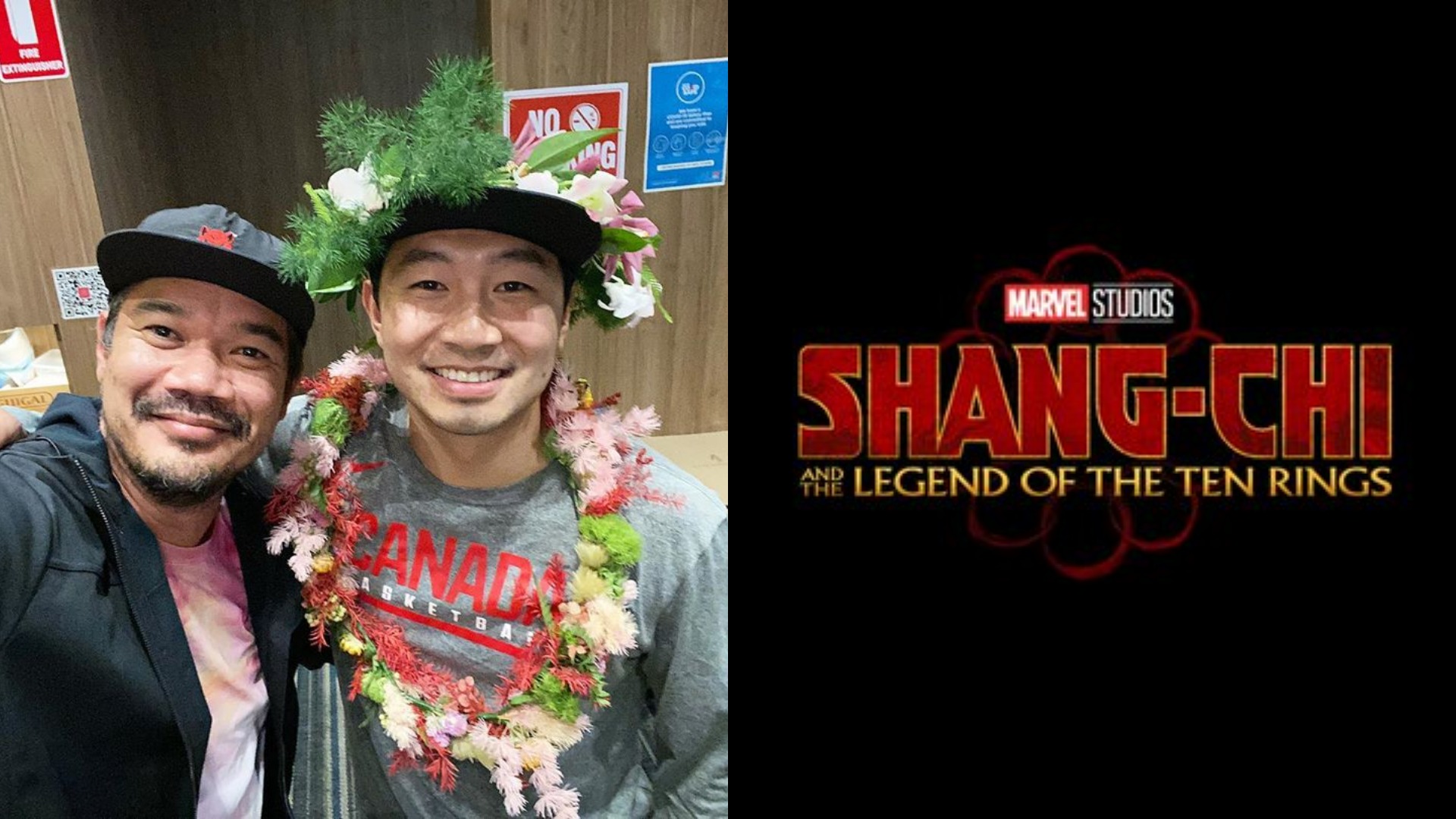 "Nine months from now we will break records and make history"

Simu Liu has revealed that Shang-Chi has finished filming.

The Kim’s Convenience star made the revelation on Facebook, writing “That’s a wrap on SHANG CHI AND THE LEGEND OF THE TEN RINGS!!!!!!!”

Liu went on to emphasise the importance of the film’s all-Asian cast.

“Nine months from now we will break records and make history as the first superhero movie to feature an ALL-ASIAN cast that kicks so much ass it’s not even funny. Well – that’s a lie, actually, it’s quite funny too,” he stated.

“For all of us who have hated the colour of our skin, or been made to feel less than because of it; NO MORE. This is OUR movie, and it will be IMPOSSIBLE for Hollywood to ignore us after this,” the Chinese Canadian actor said.