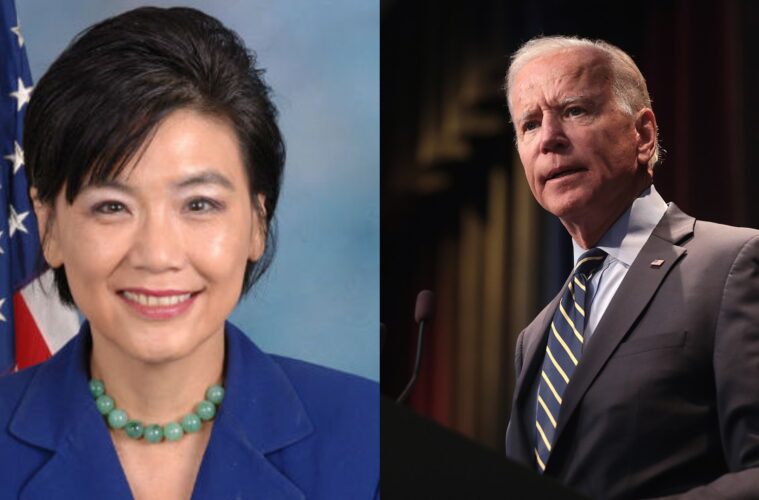 “We felt that our voices weren’t being heard"

WHIO reports that Rep. Judy Chu has said she is “very disappointed” with the Joe Biden Cabinet for its lack of Asian American representation.

Last week, Members of Congress were demanding Biden must include Asian Americans in his cabinet.

Chu, who is also the chair of the Congressional Asian Pacific American Caucus, said the demands are in line with Biden’s pledge to increase diversity.

However, after meeting with the President-elect’s transition team on Monday, Chu has since expressed her disappointment.

“It would ensure the diversity that this Cabinet needs and desires, while also making sure that there is a public health official’s voice in the Cabinet,” Chu said after the 30-minute call.

On Monday, the team informed her that it was unlikely that the Surgeon General’s position would be changed.

“I was very disappointed,” Chu said. “We felt that our voices weren’t being heard.”

In recent news, Asian Americans are being credited for helping Biden turn Georgia.