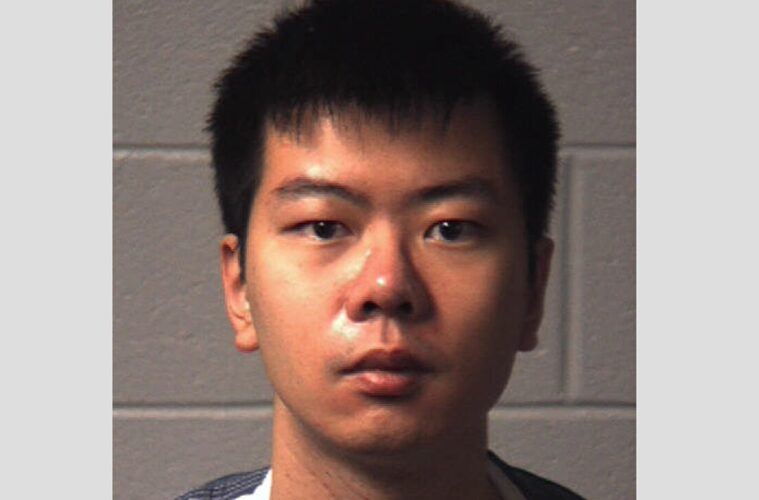 ‘N****r get out of here’: Racist Chinese student admits to poisoning his African American roommate

Law & Crime reports that a former college student in Pennsylvania has admitted to trying to poison his roommate.

Yukai Yang, 24, was a chemistry student at Lehigh University when he attempted to murder his African American roommate Juwan Royal in 2018.

The Chinese national student had previously been charged for vandalizing his dorm room with “N****r get out of here” but the charges were dropped in exchange for the guilty plea.

Prosecutors in 2018 claimed that Yang tried to avoid charges by turning himself over to Immigration and Customs Enforcement for deportation back to China.

“Two and a half years later he’s still having neurological issues with his toes,” Pepper said.

In other news, a Chinese businessman paid $1.5 million in bribes to get his two sons into Harvard University.