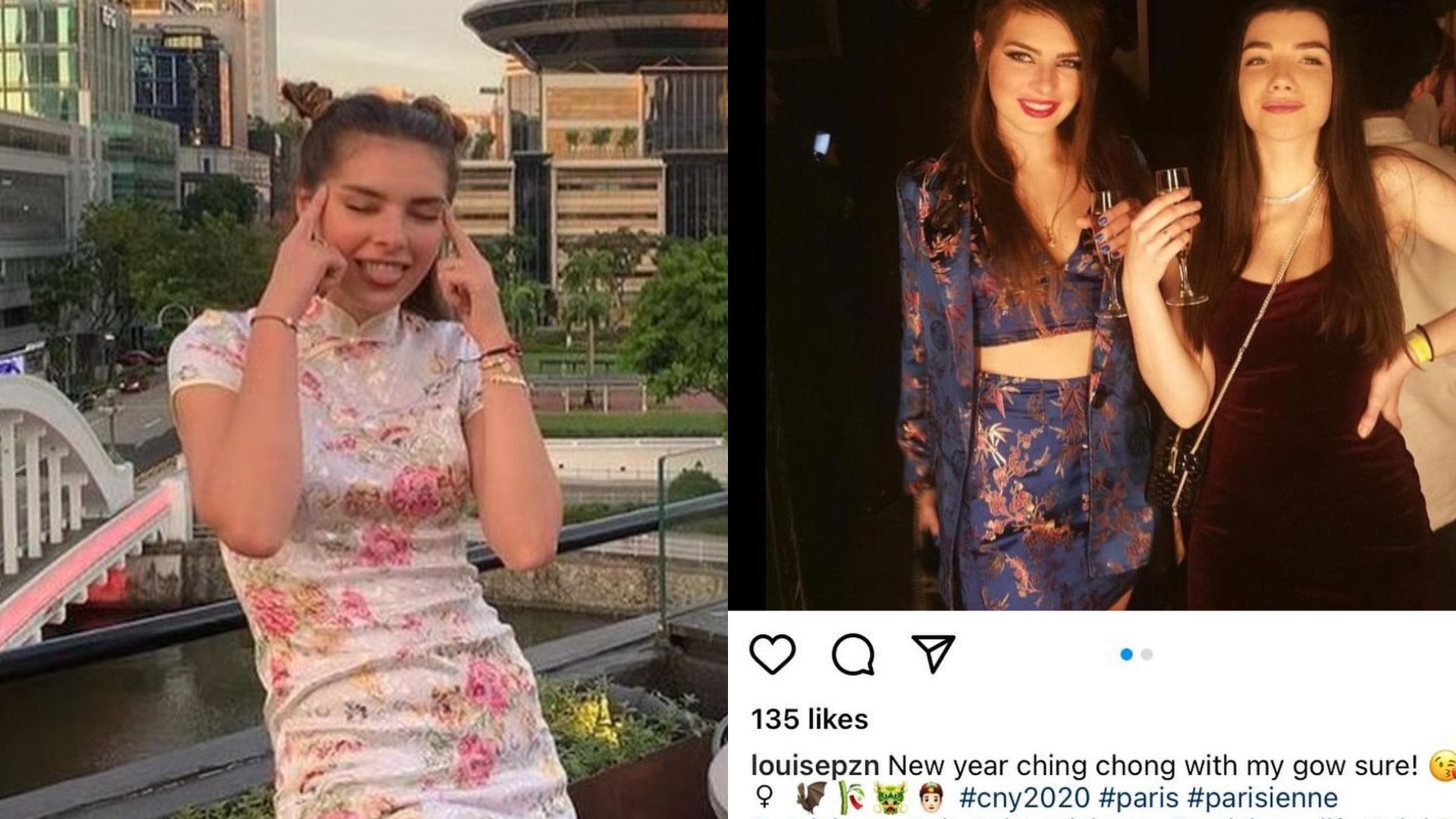 "I have a diploma from Harvard about ethnicity work, so I don't need to receive advice from everyone in this planet"

A Harvard graduate has come under fire for racist gestures and remarks according to the Independent.

Identified only as Louise (Instagram: @louisepzn), the French national is studying at the Essec Business School in Singapore.

Louise drew controversy by publishing a photo of herself in a traditional Chinese dress with her fingers pulling her eyes back in front of the Singapore Supreme Court building.

Instagram user @beforeik.o exposed the student on social media, stating she would leave the post up until she received an apology.

“We welcome you to our country, but if you’re going to act like a racist a!@hole about it, kindly f!@# off and unfollow me,” @beforeik.o’s caption wrote.

The Instagram user also shared screenshots of a conversation with Louise who defended her actions.

“I am clearly not racist what is wrong, it is just a picture for fun,” Louise wrote. “Chinese people make surgeries to have European eyes and this is racism !??? I don’t think so.”

“If we are in a world where every pictures or answer is turned into racism, it is no living anymore.” Louise added, before writing the hashtag #ExpressionPower.

“You are an artist so I clearly don’t understand you,” Louise continued. “Normally you need to be open minded.”

Louise then went on to boast her education credentials in an effort to justify her behaviour.

“I have a master degree, one of the highest diploma and I have a diploma from Harvard about ethnicity work,” Louise showboated. “So I think I don’t need to receive advices [sic] from you, your friends and everyone in this planet.”

“If you want to see racism in this picture it is only on your [sic] and only your mind… this kind of reaction is from stupid AND without knowledges [sic] people.”

“Apologize from what? [sic] To wear Chinese dress because it is look pretty? [sic]”

@beforeik.o also shared a screenshot of Louise’s New Years Instagram post in which she wrote the caption “New year ching chong with my gow sure!”

One of Louise’s commenters replied to her New Years post, “So chong!! So coronavirus!!”

In other news, Monster Hunter is being pulled from Chinese cinemas due to a supposed racial slur in the film.