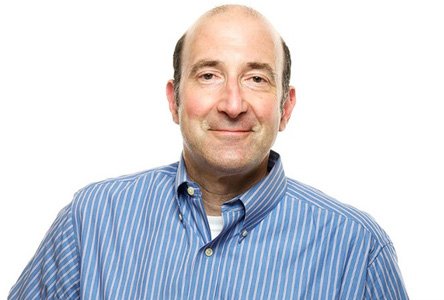 “It was a significant mistake"

County Health Director Dr. Peter Beilenson used the term whilst speaking in support of a resolution that declared racism a public health crisis.

“It’s a crucial thing we need to be doing to address the issues of the African-American, and brown, and yellow folks, as well as the white folks” Beilenson said.

Beilenson has since said he has misspoken. “It was a significant mistake, I was put on the spot for giving my comments and obviously should have said ‘Asian American,’” Beilenson said.

“As someone who’s really prided himself on 30 years of a career fighting racism, I very much apologize for my use of the term, and would certainly never do so again.”

Some were less forgiving towards Beilenson. Aarti Kohli, executive director of the Asian Law Caucus, said “there’s no reason to use that term whatsoever, and it shouldn’t be used.”

“I think at this moment, we’ve seen words matter, and with the rise of anti-China rhetoric, and this idea of Asians as foreigners, the word ‘yellow’ just kind of promotes that sentiment,” Kohli said.

“The term connotes this idea of fear of ‘other,’ of fear of disease, and it’s not a term that Asian Americans have embraced.”

Monika Lee, communications manager for the California Pan-Ethnic Health Network, said the term adds to the marginalisation of east Asians.

“Using that phrase very much hearkens back to that history of xenophobia and, basically, what is language to exclude and otherize Asian American/ Pacific Islanders to make it seem like they don’t belong here,” Lee said.

Elsewhere, an Asian tea shop owner in Washington DC was pepper sprayed in a racist attack.