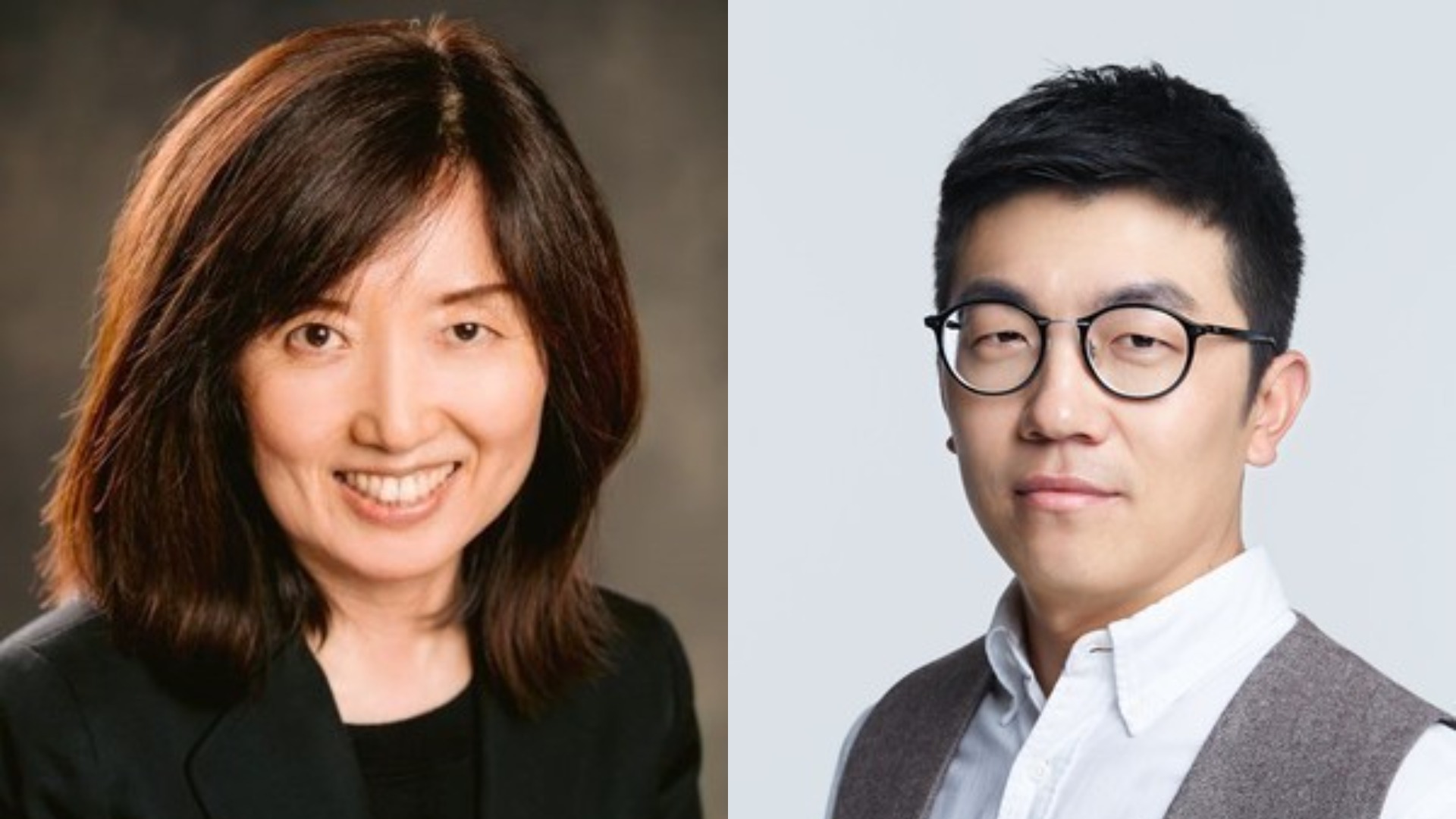 Study delves into why Asian Americans are blamed for Coronavirus

A study has looked into why Asian Americans are being blamed for the Coronavirus.

Ohio State University professor Hyunyi Cho led the study titled Hyunyi Cho Findings, which were published this week in the journal of Ethnicity and Health.

“It was striking that this general prejudice against Asian Americans appeared to play a powerful role in the stigmatization of this group in the specific context of COVID-19,” said Cho.

“We wanted to see what could explain people of Asian descent being stigmatized for this virus,” Cho said.

Cho’s survey involved 842 American adults between 11 and 19 May.

Participants were asked questions about Coronavirus and how they were impacted by the virus’s social effects.

“It turned out that the stereotypes and beliefs that people already had about Asian Americans were more powerful in predicting stigmatization than other factors we studied,” Li said.

“That is what was most surprising to me.”

Those who were more fearful about the virus were also more likely to stigmatize, according to the study.

“We saw evidence in our results that stigmatization of Asian Americans because of COVID-19 can have a political and ideological aspect,” Cho said.

“Being exposed to other cultures, even through media like movies and TV, can help mitigate stereotypes,” Cho said.

Lowest stigmatization was found among people who reported higher levels of “collective efficacy.”

“I feel that Americans can work together to effectively overcome the current COVID-19 crisis,” Li said.

“Finding ways to foster collective efficacy can be an antidote to divisive communication on partisan cable television and social media.”

Recently, a UN report has accused President Trump of “seemingly legitimizing” the rise in hate crimes against Asian Americans.