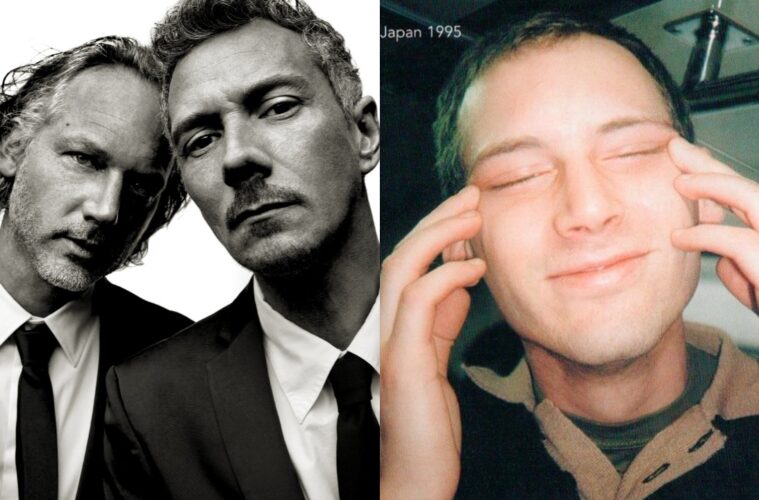 Austrian music duo Kruder & Dorfmeister have posted a photo of Richard Dorfmeister that some are deeming to be racist.

In the photo, Dorfmeister is seen pulling his eyes back, which is widely recognised as a racist gesture towards Asians.

“K&D Tokyo, Japan 1995” is written on the picture and the caption accompanying the post simply reads “@richarddorfmeister in Tokio 1995”.

Whilst one commenter described Dorfmeister to be “high as fuck”, others called him out for being “Chinese eyed” and for his “racist humour.”

Kruder & Dorfmeister are known for electronica tracks such as ‘High Noon’ and ‘Useless’. Their most recent track ‘Johnson’ was released at the end of last month.

Last month, a racist woman was caught on camera harassing an Asian father and mocking his “slanted eyes”.