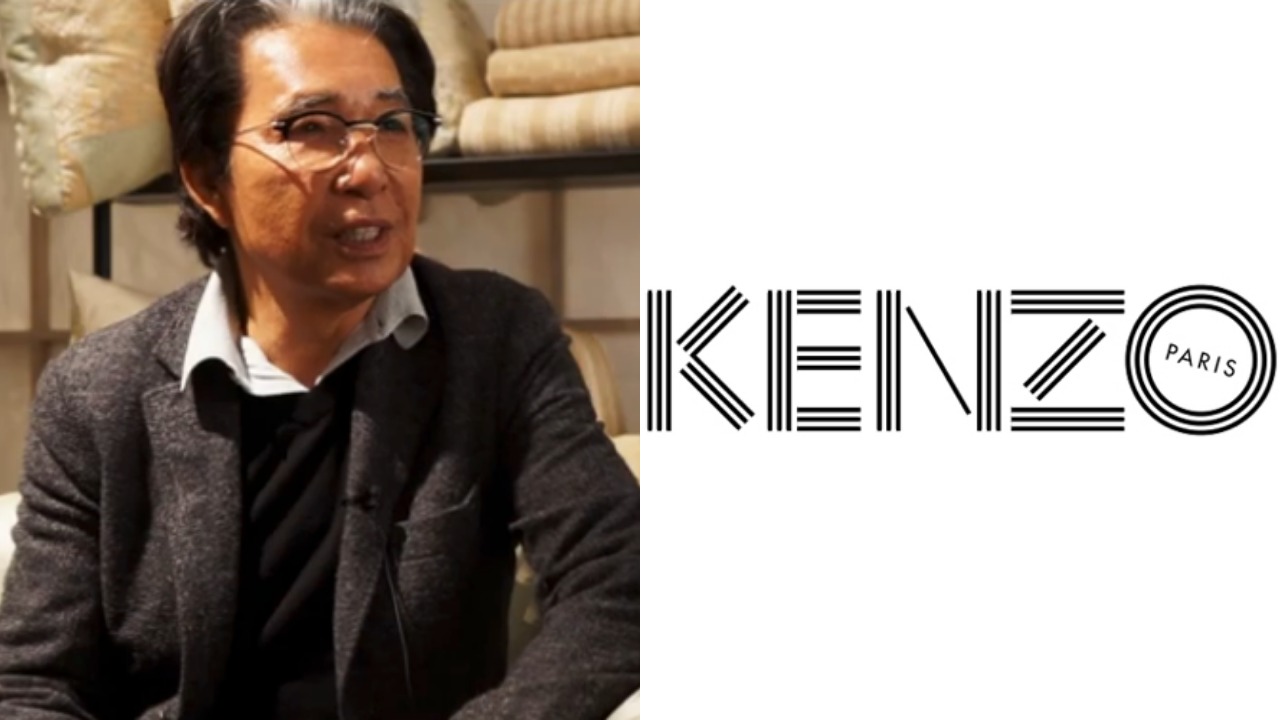 Japanese fashion designer Kenzo Takada – founder of Kenzo – has died at the age of 81.

The Pari-based designer died on Sunday due to Covid-19 related complications according to Takada’s luxury brand K-3.

“It is with immense sadness that the brand K-3 announces the loss of its celebrated artistic director, Kenzo Takada. The world-renowned designer passed away on October 4th, 2020 due to Covid-19 related complications at the age of 81 at the American Hospital, in Neuilly-sur-Seine, France,” the K-3 company statement read.

His death occurred in the midst of Paris Fashion Week.

The Japanese fashioner settled in Paris in the 1960’s and spent the rest of his career there, creating “nearly 8,000 designs”.

“[Takada] never stopped celebrating fashion and the art of living”, his spokesman said.

“A French way of working with fashion definitely influenced me and much later I started to blend other cultures into that specific fashion,” he said to CNN of his influences.

“Kenzo Takada was incredibly creative; with a stroke of genius, he imagined a new artistic and colourful story combining East and West — his native Japan and his life in Paris,” Manheim said.

“I had the chance to work alongside him for many years, always in awe, admiring his curiosity and his open-mindedness. He seemed quiet and shy at first, but he was full of humour.”

“He was generous and always knew how to look after the people close to his heart. He had a zest for life… Kenzo Takada was the epitome of the art of living,” he added.

In other news, Tomita Kosei, the original voice of Japanese anime Doraemon has died at the age of 84.