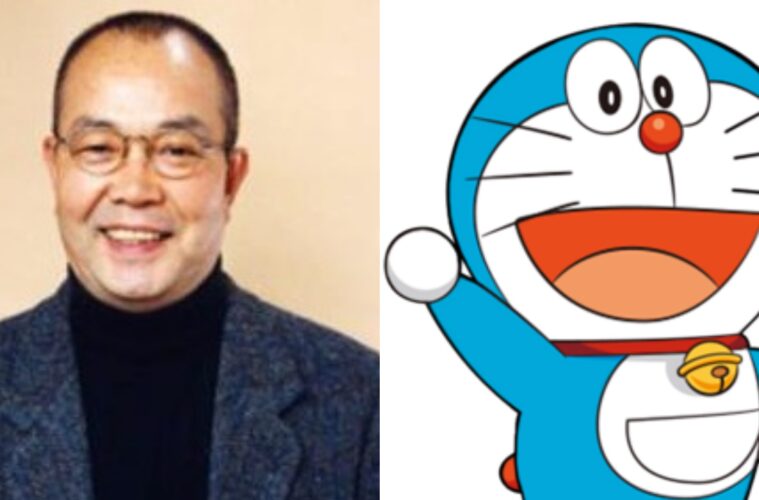 Tomita Kosei, the original voice of Japanese anime Doraemon has died at the age of 84 after suffering from a stroke on 27 September.

Kosei’s agency confirmed the news in a statement: “Our company’s Tomita Kosei (age of death, 84) passed away on September 27 in the second year of Reiwa [2020] due to a stroke.”

The Japanese actor voiced the iconic anime character when the series debuted in1973. When he was later replaced by Masako Nozawa, fans were outraged.

Kosei was awarded the Merit Award at the 3rd Seiyu Awards in 2009.

He was also featured in other animes including Astro Boy and Masako Nozawa.

Kosei additionally lent his voice for Japanese dubs of western films including Kung Fu Panda and even Super Mario Bros in which he voiced Mario.