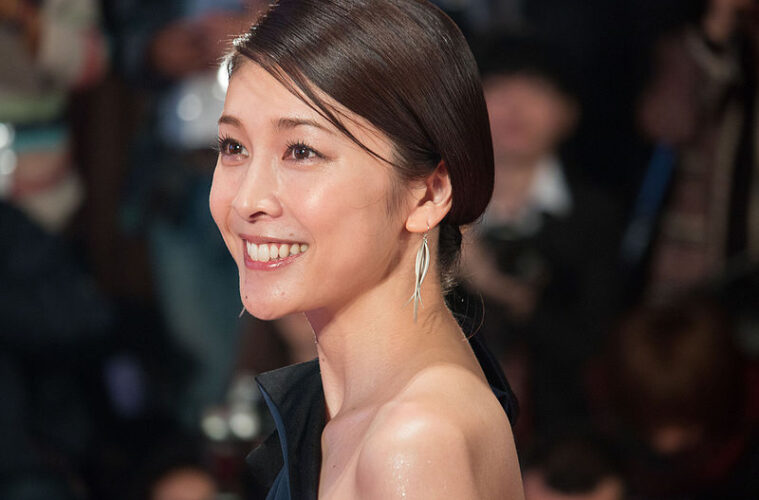 Variety reports that Japanese actress Takeuchi Yuko has died from an apparent suicide.

The 40-year-old actress was found by her husband Nakabayashi Taiki in their Tokyo apartment on Sunday morning.

Takeuchi did not leave a suicide note but initial presumptions are suspecting that the mother of two took her own life. Her youngest son was born in January 2020.

The actress is known for a range of Japanese film and TV shows including Cyborg, Asuka and Love And Life In The White.

In 1998, Takeuchi began her film career with a supporting role in the Japanese horror classic Ring.

Takeuchi also had exposure internationally through Hulu’s Miss Sherlock in 2018.

If Takeuchi’s death is confirmed as a suicide, her death will follow a number of suicides by other Japanese talents.

In July, Attack On Titan star Haruma Miura took his own life at the age of 30.