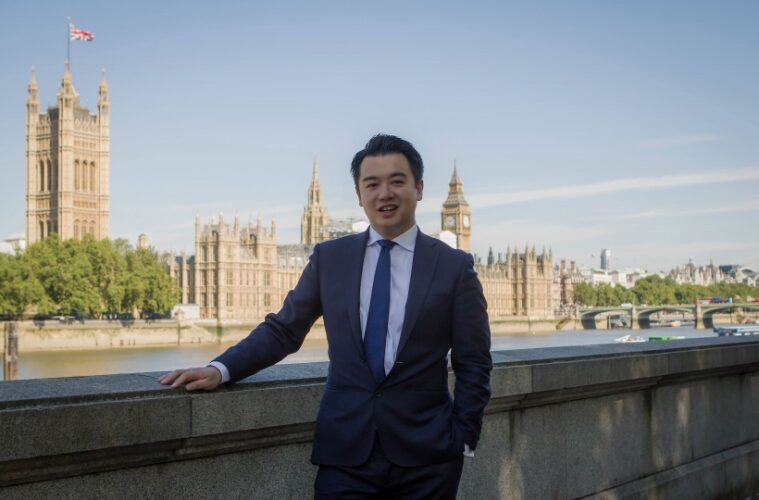 Less than a week ago, Mak held an online meeting with headteachers and school leaders

British Chinese MP Alan Mak is among those who voted not to extend free school meals into half term.

Tabled by labour, the motion that pledged to give disadvantaged child a £15 a week food voucher was rejected by 322 votes to 261.

Footballer Marcus Rashford had led the campaign to tackle child hunger. The Manchester United forward became an MBE this month for his efforts.

“We talk about the devastating impact of COVID-19 but, if projections are anything to go by, child food poverty has the potential to become the greatest pandemic the country has ever faced. We must start working together and unite to protect our most vulnerable children,” he said, urging MPs to “unite”.

Five Tory MPs voted in favour of the motion, which would feed over 1.4 million children during school holidays until Easter 2021.

Mak, who represented Havant constituency, was one of the Conservative MPs who voted against the motion.

The British Chinese MP was the first Cantonese and East Asian person to be appointed to the House of Commons when he was elected in 2015.

“We are grateful to everyone leading and working in schools & colleges for their hard work,” Mak tweeted about the event.

Thanks to @Amanda_Spielman Her Majesty’s Chief Inspector at @Ofstednews for speaking at my meeting for #Havant Constituency Headteachers and School Leaders today.

Enjoyable discussion & we are grateful to everyone leading and working in schools & colleges for their hard work👍 pic.twitter.com/arfAQEb3dU

Time we worked together. pic.twitter.com/xFPsgBiPQC