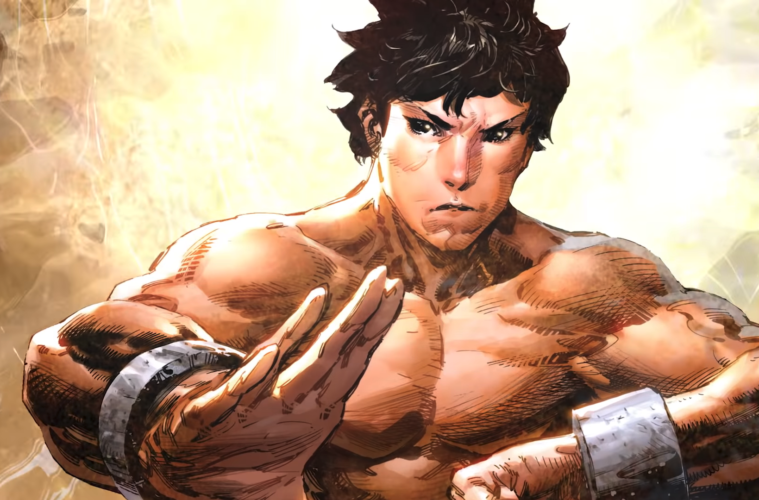 Marvel has released a trailer for their upcoming Shang-Chi comic.

Although the live-action version of Shang-Chi will not be released until next year, Marvel is giving audiences a teaser through a new comic series.

The five-issue mini series will be released at the end of the month and is written and illustrated by Gene Luen Yang (American Born Chinese), Dike Ruan (Spider-Verse, Black Cat), and Philip Tan (Uncanny X-Men).

In the trailer, Shang-Chi battle scenes in ancient China are shown as well as Shang-Chi in the modern world.

“Witness the Marvel Universe’s greatest fighter return to a world of death and destruction he thought he left behind long ago – and discover the secrets to Shang-Chi’s past that will change his world forever,” Marvel states in its trailer caption.