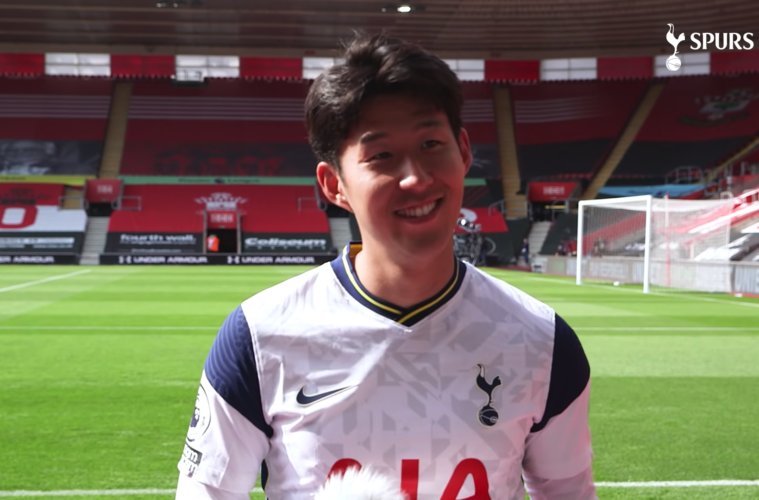 According to Planet Football, the 28-year-old achieved the feat in Tottenham Hotspur’s 5-2 win against Southampton yesterday.

With assists from England striker Harry Kane, Son brought back his team with an equaliser at the end of the first half before scoring another three goals after halftime.

The 28-year-old only had four shots against Southampton, scoring each time.

On a wider aspect, Son is only the fourth player to have scored a Premier League hat-trick with just one player assisting each goal.

Son has now scored a total of 89 goals in 232 appearances for Tottenham Hotspur and is the club’s 18th all-time top scorers list.