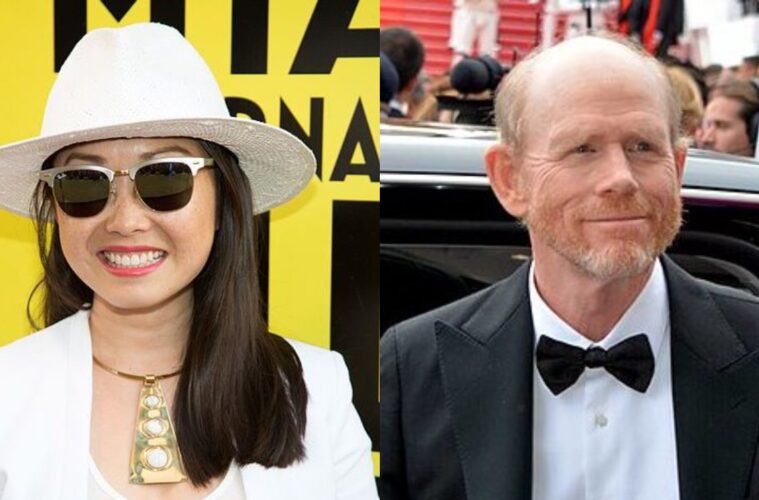 “Have we learned NOTHING from ‘Mulan’?”

On Twitter, Lang stated that it was not possible to portray Lang Lang’s story without a deep understanding of Chinese culture.

“As a classically-trained pianist born in China, I believe it’s impossible to tell Lang Lang’s story without an intimate understanding of Chinese culture and the impact of the Cultural Revolution on artists and intellectuals and the effects of Western imperialism,” Wang wrote. “Just saying.”

Wang added that she did not want to direct the Lang Lang film herself.

“I do not [want to direct it]. I just don’t think these are the artists to grapple with the cultural specificities of Northeast China where Lang Lang (and my family) are from. Or with the cultural aspect of the physical violence in his upbringing.”

The 37-year-old went on to compare the film to Disney’s Mulan, which came under scrutiny for similar reasons.

“Have we learned NOTHING from ‘Mulan’?” Wang asked.

“I haven’t said anything because yes representation and many people I love are involved, but I just have to. Just HAVE to. Because 2020 man…and I’m fucking exhausted.”

However, Lang Lang herself is attached to the film and even thanked Howard for the project.

“Dream big, work hard, and always believe in yourself,” she said in a statement. “This movie, thanks to Ron Howard’s vision, will inspire young people around the world to follow their dreams and never forget they are one in a million.”

Howard’s film is titled Journey of a Thousand Miles and is written by Power Rangers writers Michele Mulroney and Kieran Mulroney.

“Lang Lang’s story is one of determination, passion, sacrifice, and finding the inner strength to beat the odds,” Howard and his producing partner Brian Grazer added in a joint statement to THR.

“This film is a bridge between two cultures that share universal truths about the gauntlets we face in the pursuit of greatness.”

In other news, Mulan star Tzi Ma has been cast in Lifetime’s Asian American Xmas movie A Sugar & Spice Holiday.

As a classically-trained pianist born in China, I believe it’s impossible to tell Lang Lang’s story without an intimate understanding of Chinese culture + the impact of the Cultural Revolution on artists & intellectuals + the effects of Western imperialism. Just saying.🧐 https://t.co/63B14TCsRB