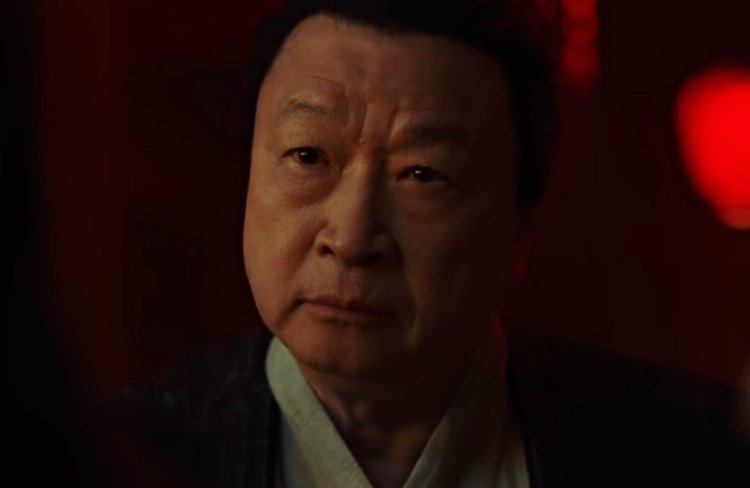 The film centres on an architect named Suzie (Jacky Lai) who returns home to Maine following the death of her grandmother.

Suzie’s high school friend Billy guilts her into entering a local gingerbread house competition, during which she searches for the perfect recipe as well as finding love.

A Sugar & Spice Holiday is written by Eirene Donohue and directed by Jennifer Liao.

CAPE (Coalition of Asian Pacifics in Entertainment) is working with Lifetime on the film to promote diversity and Asian empowerment.

A Sugar & Spice Holiday will be released in December 2020.