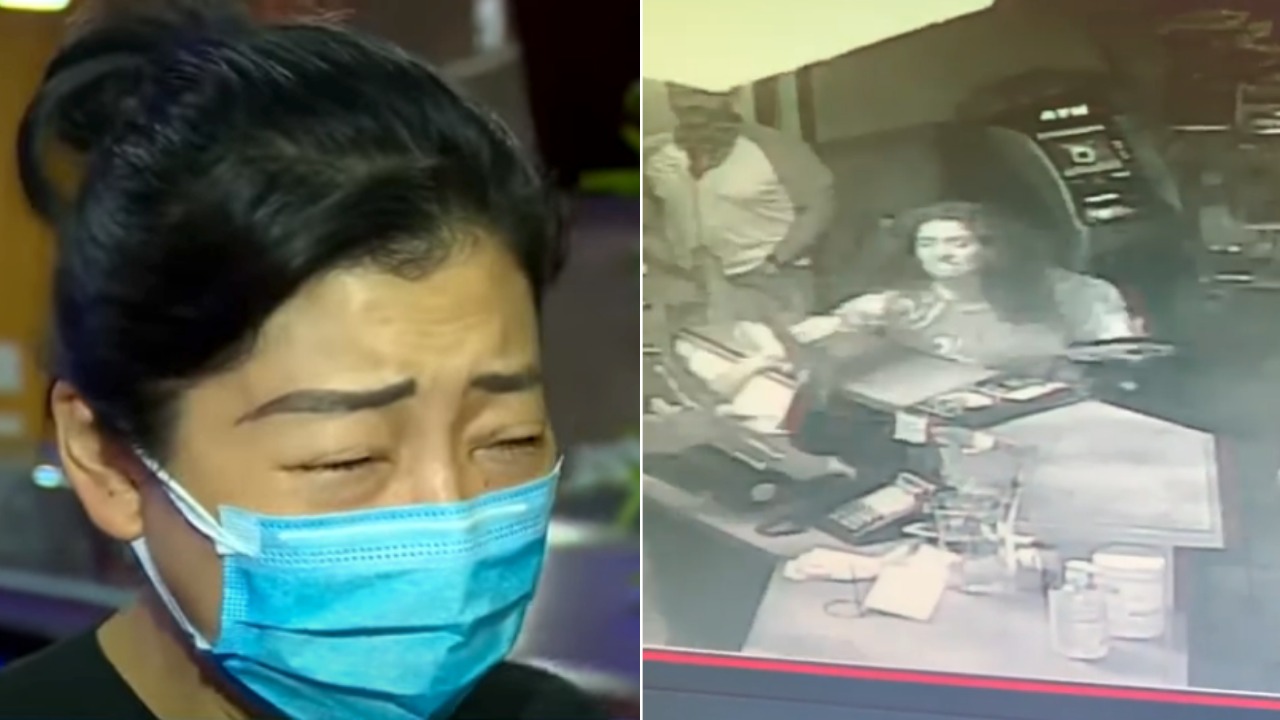 A group of customers including a police officer turned violent after being told to wear masks.

The altercation occurred at Ming Dynasty restaurant in Marshfield.

James Tian, the restaurant’s co-owner and sheriff’s deputy called 911 when one of the customers pushed down the partitions.

Yan said the customers appeared drunk and refused to wear masks. In an effort to combat Coronavirus, Massachusetts implemented a ‘Mask Up’ order on 6 May “requiring face masks or cloth face coverings in public places where social distancing is not possible”.

One customer was a an off duty police officer who was waving his ID at the staff, claiming he could do what he wanted.

The group had asked for alcohol but the restaurant declined to serve it to them.

“This woman and her friends refused to leave, refused to wear their masks, keep telling people her husband is a very important person. God is watching,” Yan wrote. “Me and my husband doesn’t deserve this.”

Marshfield police confirmed that one of the customers involved in the incident is a Quincy police officer.

In the video footage, the man can be heard saying, “I don’t need a badge.”

“Two of the five, a man and a woman, were belligerent, refused to put masks on,” Marshfield Police Chief Phillip Tavares said.

The police added that only the woman seen pushing down the partitions engaged in criminal behaviour. Yan and Tian are not pressing charges.

“I don’t want him [to] get in trouble, I want him serious about who he is,” Yan said.

In related news, Boston’s Chinatown businesses are being supported against Coronavirus racism through a campaign titled ‘We Love Boston Chinatown’.