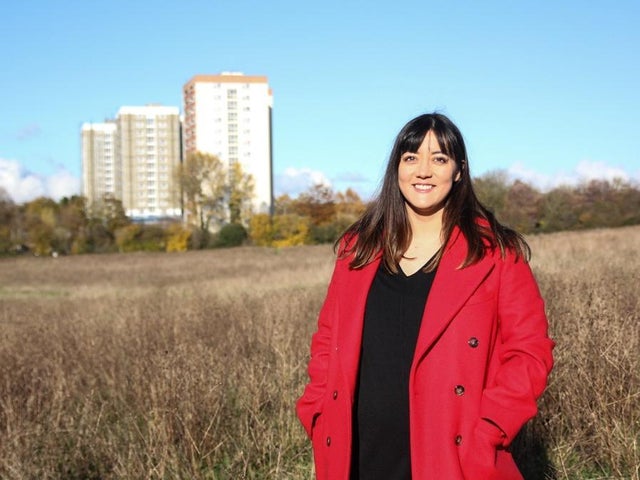 British Chinese Labour MP Sarah Owen has said that the Coronavirus pandemic has “lifted the lid” on anti-Asian racism.

According to The Huffington Post, the Luton MP made the remarks on Times Radio, revealing that she was accused of being part of the Chinese Communist Party.

“So there will be conspiracy theorists that believe that we’re all part of some massive Chinese communist party conspiracy that we’re all spies and that Covid was somehow manufactured or that 5G, we’re all supposed to be spies. Similarly they will be punching down – that we’re inhumane, that we eat bat soup,” Owen said.

“I mean the amount of videos that have been sent to me on my Twitter where people are eating live animals, as if that is somehow an okay thing to do now because we’re in a pandemic.”

Owen went on to say that the pandemic has allowed racism to become more visible.

“I think that that racism has been there all the time, it’s just that the pandemic has really lifted the lid on it and given people an excuse almost to either devalue us or lump us together as one big ethnic group,” she said.

The MP then threw shade at US President Donald Trump for enabling racism.

“When you see the likes of Donald Trump, for example, calling it a China virus or being really outright rude to Asian-American reporters and when you see Conservative MPs that are sending jokes with racist tropes in on WhatsApp, it sends entirely the wrong message,” Owen said.

“And it isn’t okay and it’s not acceptable and I do worry that unless there is a leadership stance on this we are going to continue to see that increase in racism against east Asians and south east Asians in the UK,” she continued.

Owen was born and raised in Hastings to an English father and Chinese mother who lives in Malaysia.

In other news, Vietnamese Americans are the biggest Asian American group voting for Trump.