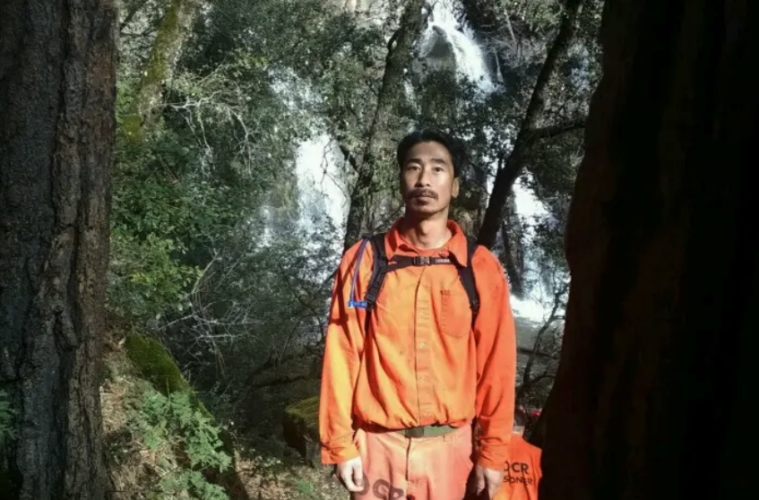 “I paid my debt to society, and I think I should have a chance to be with my family"

An Asian firefighter who fought wildfires is now facing deportation according to The Guardian.

During his sentence for robbery, Saelee served the state of California as an incarcerated firefighter, battling many wildfires in the state.

Upon his release, his sister was waiting for him on the other side of the prison’s barb-wire fence to take him home. However, California prison guards handed Saelee over to ICE instead, with the permission of Gov Newsom.

Saelee was born in Laos in 1979 and is Mien descent. The ethnic minority group sided with the US during the Vietnam war. His family fled to Thailand after the Vietnam war and went to California in 1987.

“His story is similar to that of a lot of south-east Asian refugee youth who got resettled in neighborhoods in California that had really high rates of violence, poverty and incarceration,” said Anoop Prasad, a staff attorney with the Asian Law Caucus (ALC), who is representing Saelee.

“Life was hard. For a long time, I didn’t have nobody to talk to, to rely on,” Saelee said, recalling that he started using drugs at age 10 “to medicate my mind and get away from all the craziness of life”.

Saelee now faces deportation to Laos where he has no family.

“I paid my debt to society, and I think I should have a chance to be with my family,” Saelee said. “What is the point of sending somebody back to a country where they don’t have no family? I would be frightened out of my mind.”

An online petition has since been circulating in support of the release of Saelee.