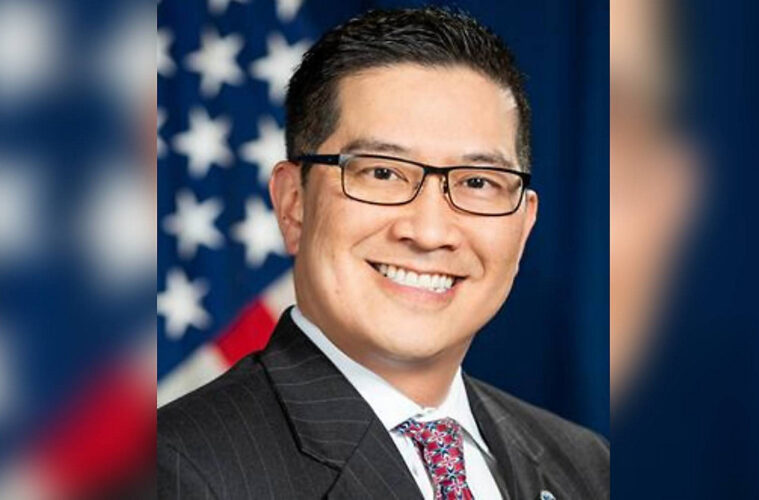 Last week, the Vietnamese refugee was appointed to lead the Immigration and Customs Enforcement (ICE).

Pham and his family moved to the US in 1975 as refugees and became American citizens ten years later. He had served as s ICE’s principal legal adviser and is succeeding succeed Matt Albence to lead the agency.

In Pham’s bio, he states, “when we came to this nation seeking hope and opportunity as refugees, I signed a promissory note to America.”

However, Asian American advocacy groups have highlighted how ICE has suppressed Southeast Asian refugee communities whilst Pham was principal legal adviser for the agency.

“Given that [Pham’s] already worked for ICE within this administration, and this administration has aggressively ramped up targeting of Southeast Asian refugee communities, we don’t feel optimistic that there will be a change in how ICE is run,” said Phi Nguyen, the litigation director at Asian Americans Advancing Justice–Atlanta.

Other Asian American groups have cited how ICE has deported an increasing number of South Asians nationals in recent years.

This month, 30 Vietnamese citizens were deported with many of them believing they were protected under the U.S. under a 2008 bilateral agreement.

“It is imperative that our country focus our limited resources on containing and treating COVID-19 instead of actively working to further harm minority communities,” the five groups wrote in a joint statement.