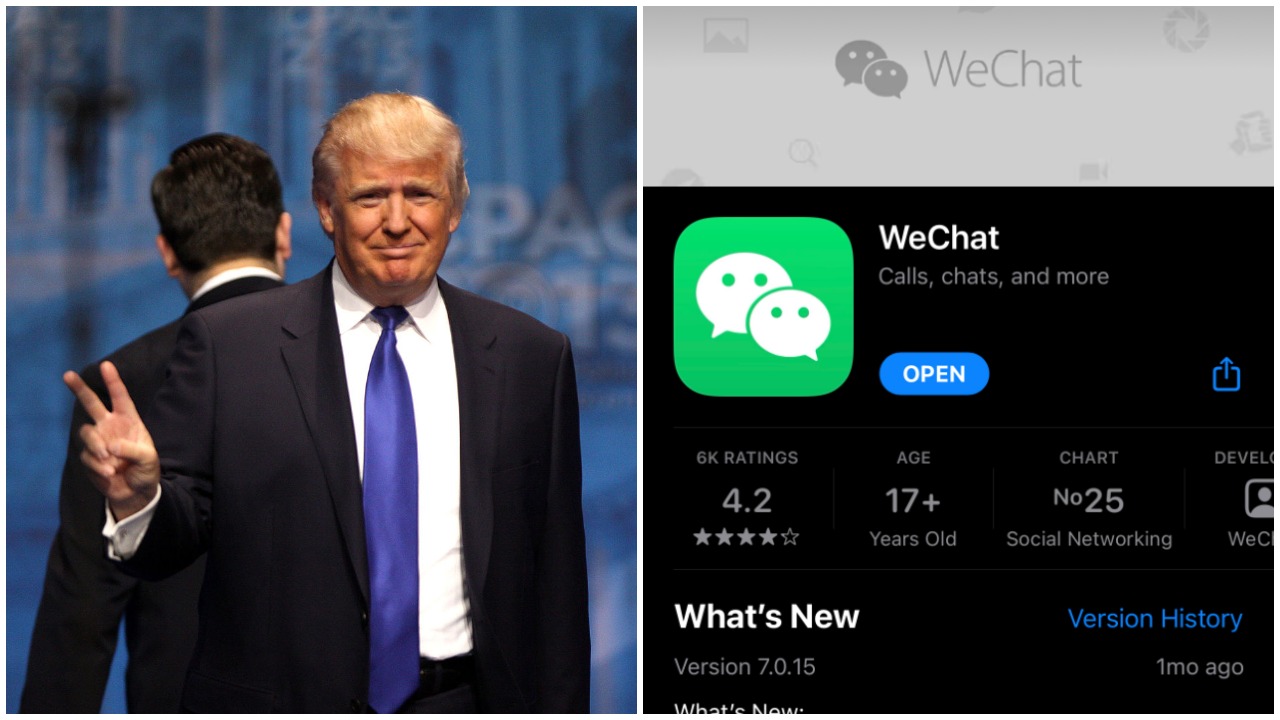 Chinese residents in Chicago have expressed concern about the US ban on WeChat according to WBEZ.

Although a judge has temporarily blocked the ban, President Trump had prohibited downloads of WeChat and TikTok on app stores from Sunday.

Trump introduced the ban via executive order due to “security concerns”.

For many Chinese Chicago locals, the messaging platform is integral for communication.

“These are people for whom this platform is completely interwoven in their lives,” said State Rep. Theresa Mah, D-Chicago, who says her district includes nearly 30,000 Chinese residents.

Grace Chan McKibben, executive director of the Chinatown-based Coalition for a Better Chinese American Community (CBCAC) said her organization uses the app to contact residents who do not use Facebook.

The ban has now been seen as “discrimination” against Chinese people who rely on the app to contact their friends and family.

“The initial reaction [in August] was that this is horrible, this is going to make it difficult for us to communicate with friends and family, and no other group has been treated this way,” McKibben said. “They felt that this is discrimination against Chinese people.”

Chicago local Ren Li uses the app to run his business by contacting international students to help them find housing.

“I was hoping this would be the way things go,” she said, adding she hopes there will be public support for the Chinese community and that the Trump administration will not appeal the case.

Li also said Chinese students use the app to send content to their grandparents in China, adding that her organization uses the app to promote mental health resources.

“We do webinars and promotions [over WeChat], we support parents who have lost their children,” Li said. “Mental health problems are very serious in the Asian community.”

“I’m a loyal American citizen, and I want to obey what the government wants us to do, but I really hope they could give us the freedom to just [use] a normal communication platform,” Li said.

In other news, Vietnamese Americans are the biggest Asian American group voting for Trump.