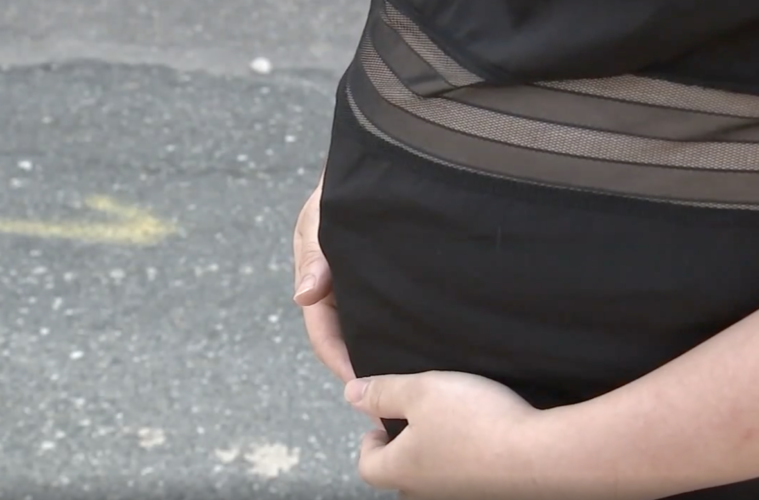 The victim was almost 9-months pregnant

A woman has been arrested for physically attacking an Asian American mother in Philadelphia.

Jing Chen was walking near 13th and Walnut streets last week when a woman started spraying water at her and her 12-year-old daughter.

“I asked her, ‘Why did you do that?” said Chen, who was almost 9-months pregnant.

“You (expletive), Chinese (expletive),” the woman replied before launching an assault on the pregnant woman for responding.

“So, I, as a mom said, ‘You too!’ She went back to me in front of my face and I asked her, ‘What you gonna do I’m pregnant, are you going to hurt me?’ That lady looked at my belly for two seconds, ‘So what?’ She punched me on my face!” said Chen.

Police were searching for the suspect but were not treating the incident as a hate crime.

The Asian-American community is urging the DA to charge Marta with ethnic intimidation as well as assault.

In other news, an elementary school in Georgia has apologized for a yearbook photo in which children were seen pulling racist gestures toward Asians.