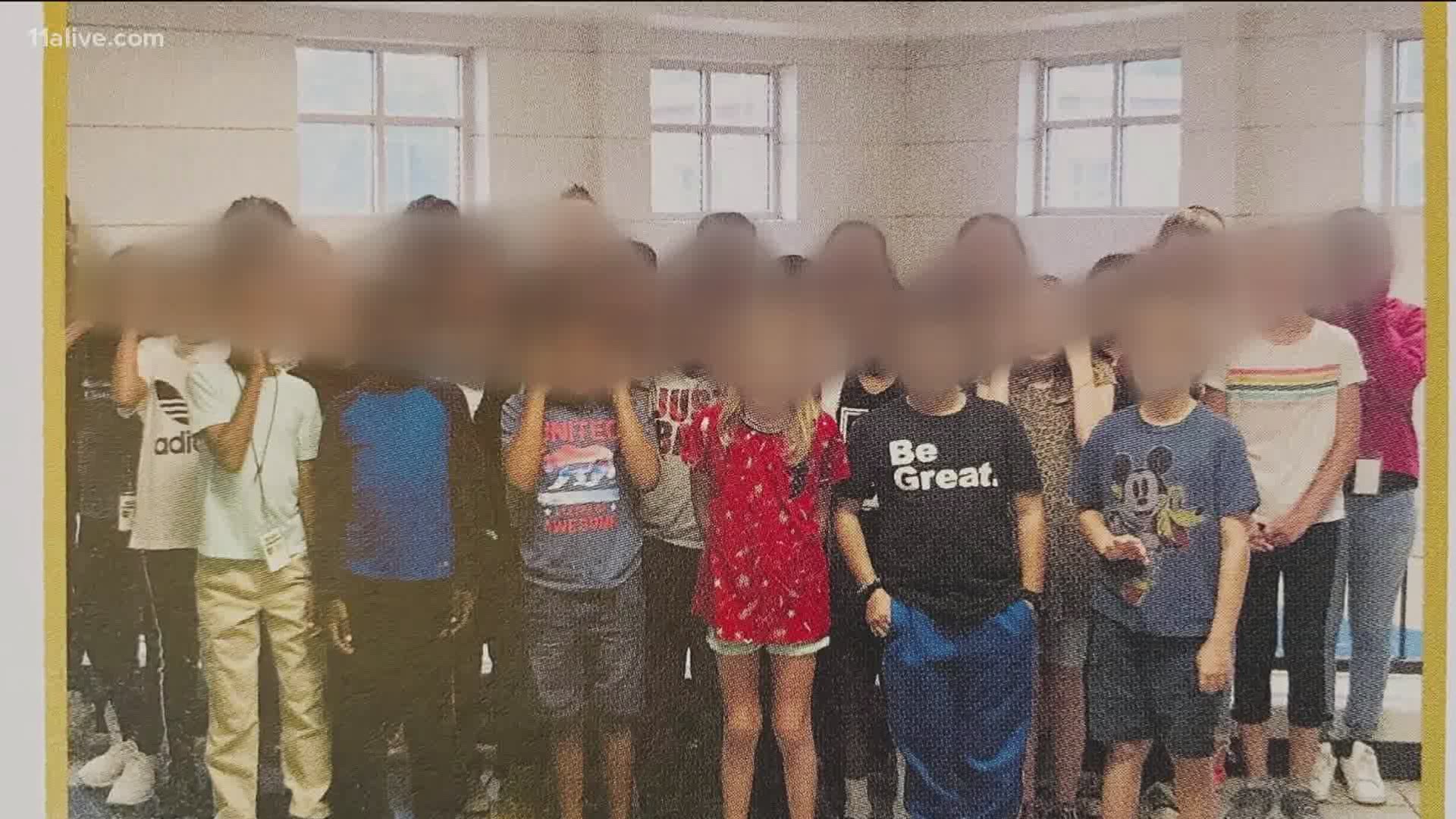 Students were photographed pulling their eyes back and making them smaller

An elementary school in Georgia has apologized for a yearbook photo in which children were seen pulling racist gestures toward Asians.

In the photo, students of Dyer Elementary in Gwinnett County are seen pulling their eyes back and making them smaller.

Tommas Xiong contacted the school to express his concerns as he himself faced racism growing up.

“As a parent, you don’t want your kids to be exposed to these kinds of gestures or racial underlinings,” he said.

Bee Xiong’s sons also attend the school and blames the institution rather than the students.

In response, Gwinnett County Public Schools released a statement saying, “The photo that appeared in the Dyer Elementary yearbook last year is a concern that we are addressing. We apologize for the actions of some of the students in the photo who made faces and gestures that were offensive to members of our school community.”

“We see this as a teachable moment for our students, helping them to understand that their actions can hurt others even if they did not intend to offend. As a diverse school community, our goal is to cultivate respect for all cultures and to provide a welcoming environment for all. We are committed to doing that and plan to review the school’s yearbook processes to ensure this type of situation does not occur again.”

In other news, an Asian woman was verbally assaulted by a racist African American man for turning down a lunch date.