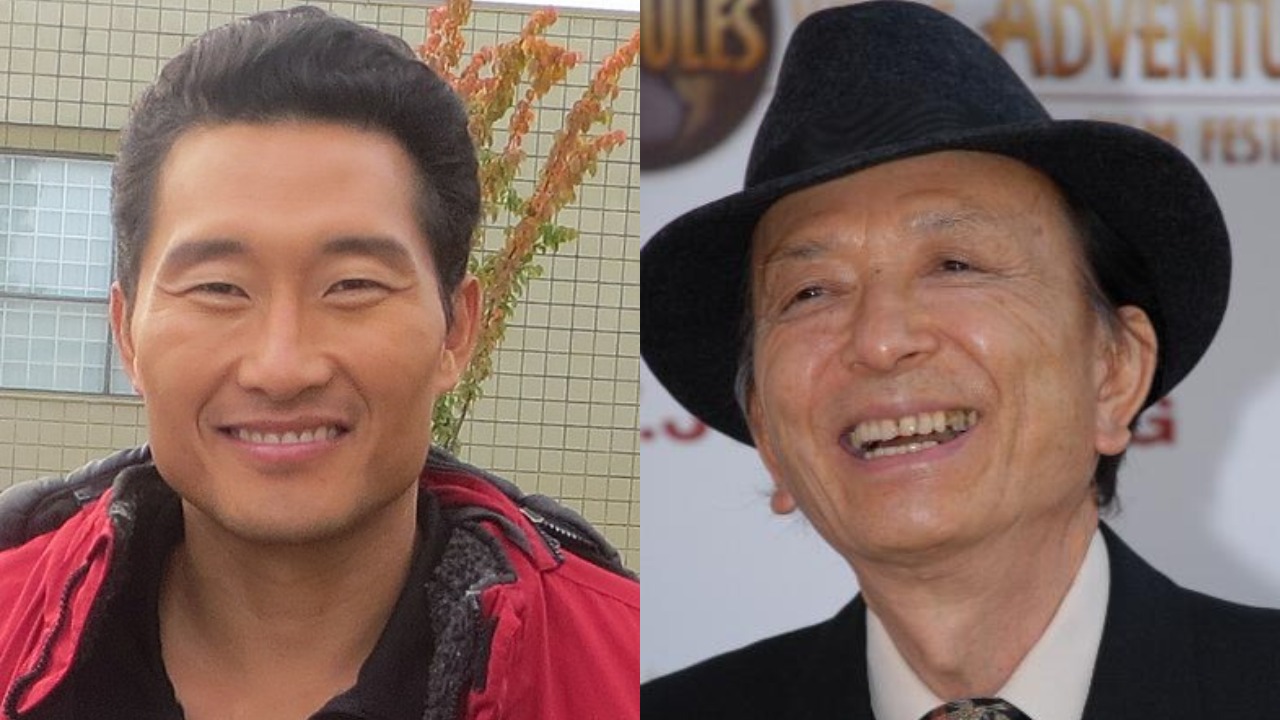 "This man epitomizes the term "working actor," and that's not even taking into account all he's done to help further representation for actors of color"

Daniel Dae Kim is fundraising to get a Hollywood Walk of Fame star for fellow actor James Hong.

Describing Hong as maybe Hollywood’s “most prolific actor” on his GoFundMe page, Kim highlighted how the Chinese American actor has 672 credits, which include 469 TV shows, 149 feature films, 32 short films, and 22 cideo games.

“This man epitomizes the term “working actor,” and that’s not even taking into account all he’s done to help further representation for actors of color,” Kim writes in the fundraiser page.

“Not only was he one of the few who worked steadily when there were even fewer roles than there are now, but he also served the Asian American community by co-creating the legendary East West Players theater company with fellow pioneers like Mako and Nobu McCarthy, just to name a few.”

The fundraiser target is $50,000 to cover the required cost of the “creation and installation of the star, as well as general maintenance of the Walk of Fame”.

“We are happy to consider Mr. Hong if he agrees on the nomination in writing,” Hollywood Walk of Fame producer Ana Martinez told Variety, adding, “We don’t endorse GoFundMe petitions because what happens with the funds if the person is not selected? They should have a back-up plan in case that happens.”

If Hong is not accepted, Kim will donate the funds to charity.