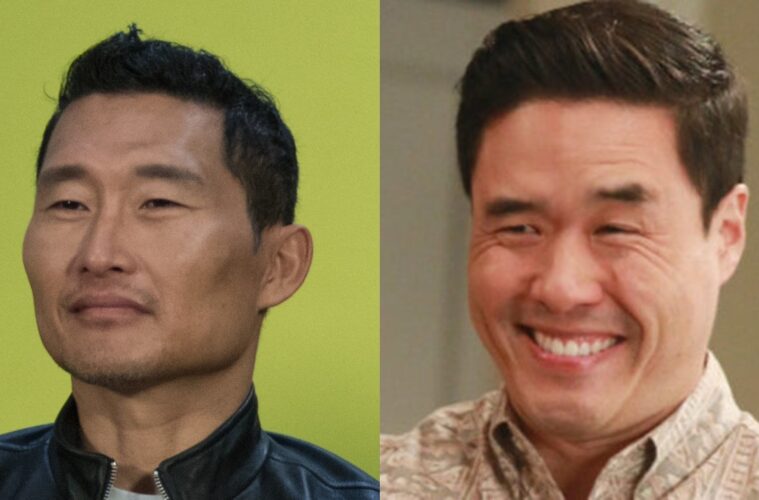 Daniel Dae Kim and Randall Park are teaming up for an Asian American-led heist film.

Little is known about the exact plot of the film other than it being “loosely focused on a reunion of high school friends who come together in a nod to the classic, fun ensemble heist films” according to Deadline.

Kim and Park were previously seen on screen together as love interests to Ali Wong in Always Be My Maybe.

The idea of the film came from Kim, Park and 3AD’s Head of Development John Cheng and will feature primarily Asian American actors.

“I think it has nods to Ocean’s 11, The Full Monty as well as Better Luck Tomorrow,” Kim tells Deadline.

“It’s a story that kind of highlights community, friendship, unity in a very familiar genre that people I think will enjoy.”

Kim said there was a bidding war between the studios for the project, reflecting on the high demand for Asian American films.

“There is an appetite to see this kind of a movie with an Asian American cast and that is a really promising sign of the times,” he said.

“We love heist movies,” Kim continued. “We want to be inclusive and we feel like there’s a story here to be told. It’s super exciting… Randall and I have wanted to do something together for a while.

“This is just a great reason to bring together talented actors who have been friends for a really long time and really have fun on a project that, with any luck, will be able to make an impact.”

In related news, Kim is currently fundraising to get a Hollywood Walk of Fame star for fellow actor James Hong.