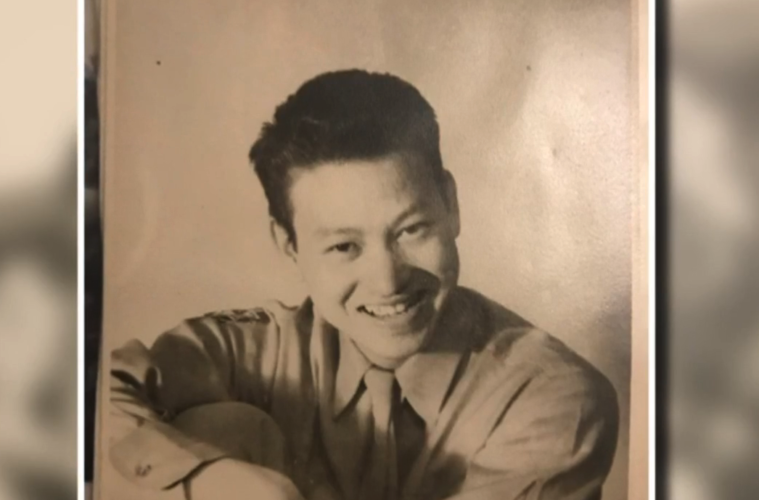 Joe Chew was drafted in 1945 into the 1908th Army Service Unit, Camp Beale

Joe Chew was born in Red Bluff, Sacremento, in 1921 after his father fled to the US from China due to persecution.

He then went on to earn a Bachelor’s Degree from Chico State before working in his family’s restaurant and as a tax accountant until retirement.

Sacramento County Supervisor Sue Frost honored the veteran with the award, thanking him for his service.

“I wanted to thank him for his service and honor him with this very prestigious award,” Frost said.

An official presentation will be held by congress in Washington DC.

“In Red Bluff, where I was born and raised, there’s five Chinese families, and most of the boys went into the service at that time,” Chew said.