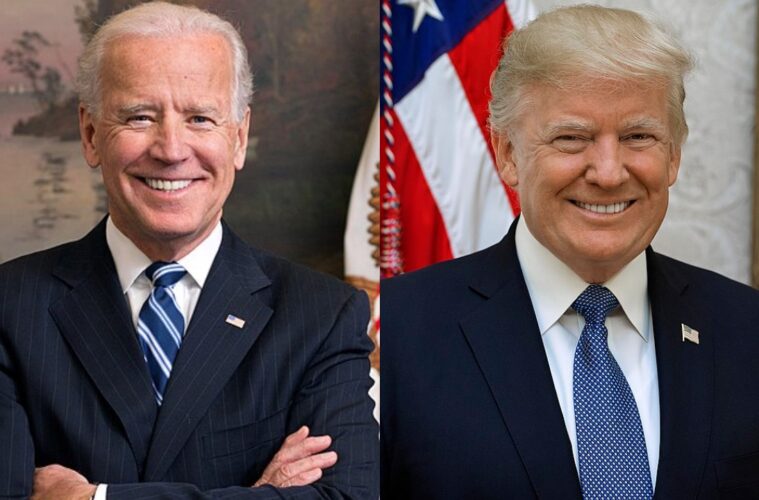 54% of Asian Americans said they’ll vote for Biden, 29% for Trump

A recent poll has shown that 54% of Asian American are voting for Joe Biden and only 29% are favouring Donald Trump in the upcoming 2020 election.

850 participants were surveyed from the top six Asian American groups.

16% still remain undecided, which could prove to be game-changing for the Democrats or Republicans as Asian Americans are the fastest-growing segment of eligible voters among ethnic groups in the US.

56% of Asian Americans also stated that the Democratic Party had not contacted them whilst 59% said the same for the Republicans.

“One of the reasons why Asian Americans are less likely to get contacted during the presidential election years is that they’re less likely to live in battleground states,” Karthick Ramakrishnan, UC Riverside professor and founder of AAPI Data.

According to University of Maryland professor Janelle Wong, Asian Americans are concerned about immigration policies.

“As we see in these kind of broad topics, we can start to identify an Asian American agenda,” Wong said. “A majority support fairly robust immigrant rights for both a U.S.-born population and an undocumented population.”

“There’s also a consensus around the need for access to in-language materials for those who are not in-English dominant. And then of course, we’ve seen a fair amount of support for increased representation in entertainment and in corporate leadership where there has been a ceiling on Asian American promotion.”

However, Wong also added that that the ethnic group are concerned about issues not just confined to education or immigration, stating that it was a “stereotype” presumption.

Earlier this month, GOP showcased how Asian Americans are coming together to vote for Trump.