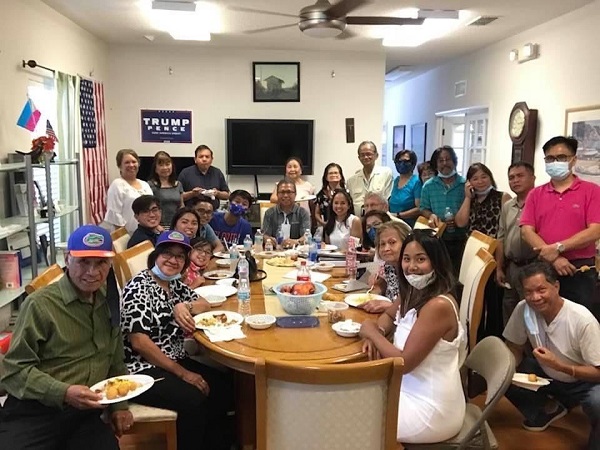 GOP is claiming that Asian Americans are coming together to vote for Trump.

“These events not only serve as a way for members of the APA community to share their stories and better understand President Trump’s historic record of accomplishments, they also prepare participants to register more voters in their communities,” the press release states.

Weekly “Forty-Five and Freedom” meet-ups are held in which participants discuss how Trump achieved policies stated in promiseskept.com.

Another meet-up titled “The Story of Us” features Asian Americans sharing their immigrant stories and how Trump allowed them to achieved their American dream.

The events are held in states including Florida, Michigan, Ohio, Texas, New Mexico, and California.