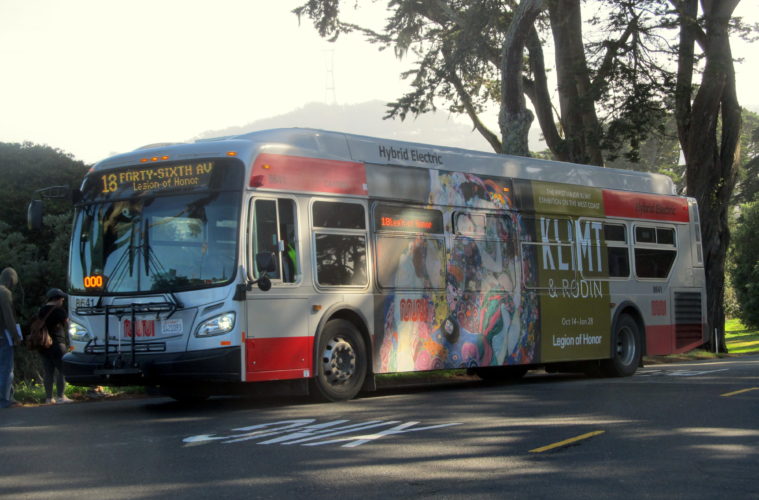 One passenger was armed with a bat

A group of teenage passengers verbally assaulted an Asian SF Muni bus driver with racist slurs before attacking and spitting at him.

The incident occurred at 3:30pm on Wednesday when the driver asked the group of male teenagers to wear face coverings due to the Coronavirus pandemic.

Refusing to obey to the instructions, the group attacked the driver. One member of the group hit the driver with a bat.

Roger Marenco, president of the Transport Workers Union Local 250, said that the group used racial slurs towards the Asian American driver as well as spitting on him.

“They spit on him as well,” Marenco said. “That right there is another serious assault, especially in today’s times.”

The unnamed driver suffered a fractured finger and bruises.

San Francisco police claim that the incident was not motivated by race and that no arrests were made.

“This is being investigated as an aggravated assault along with the health order violation,” said Officer Robert Rueca, a department spokesman.

In related news, a woman was caught on camera calling a United States Postal Service employee a “chink”.