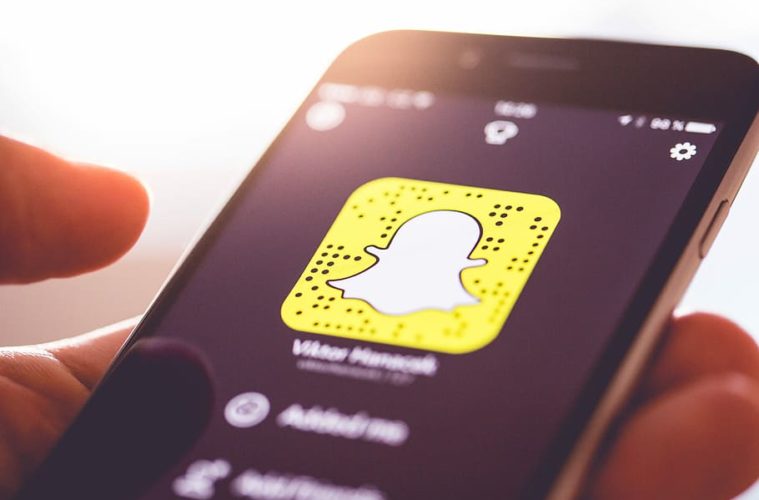 16.5% of the leadership team are Asian

Snapchat is being criticised for its lack of diversity after being accused of discrimination.

On Wednesday the social media company released its first annual diversity report within its CitizenSnap report that revealed team demographics from 2019.

“We are determined to do what it takes to improve these numbers, because behind the numbers are real people,” the report said.

Snap also pledged in its report that it will double the number of women in its workforce by 2023 and underrepresented minorities by 2025.

The company had been accused of discriminatory behaviour after employees revealed Snap was “whitewashing” their content.

“It was constantly a battle of basically arguing with people about their whitewashed views of what good content was,” one ex-employee said.

“Some days we felt it was our job to be fighting for these voices, and other days it was too exhausting to even put up that fight.”

CEO and founder Evan Spiegel said he addressed concerns of racism at meeting last month and said Snap is releasing the diversity report to “effectively normalize the current makeup of the tech industry, of which Snapchat’s in line.”

In other news, the owner of soccer team Baltimore Blast is defending an anti-China team T-shirt.