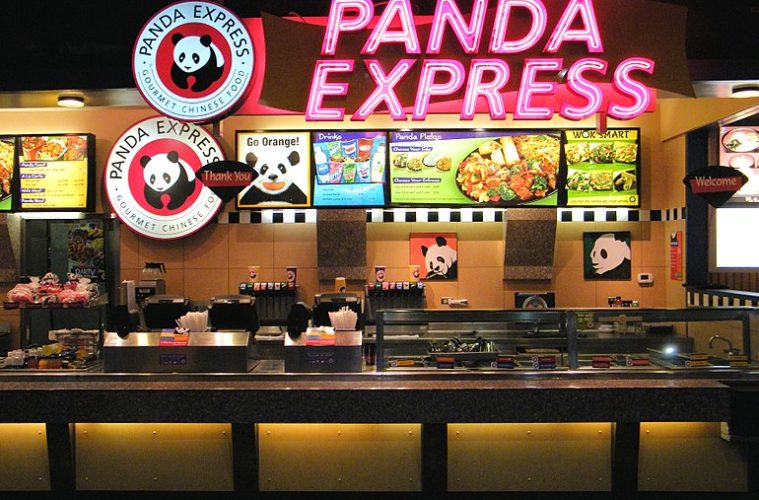 The employee allegedly made the racist gestures towards a customer

Dallas News reports that Chinese American restaurant chain Panda Express has fired an employee from one of its branches for making racist gestures.

Customer Tony Bouttilath reported the incident that occurred when he patronend the restaurant’s drive through located on State Highway 161 in Grand Prairie, Texas.

“I usually don’t post but I thought I’d shed light on an incident that occurred yesterday evening at the drive-thru of Panda Express, where an employee thought it was funny to take my order in a Chinese accent,” Bouttilath  wrote on Facebook.

Bouttilath explained that the employee’s behaviour caused other colleagues to erupt in laughter. “As I pulled up to the window, I noticed 3 other employees wearing headsets overheard the order being taken. Each one of them thought it was hilarious,” he said.

When Bouttilath reported the incident to the manager, she refused to name the employee in question. “I immediately asked to speak with the manager on duty and she refused to identify the guy who took my order and said he was suddenly in the restroom. She then realized the severity of the incident and how offensive and insensitive the situation was.”

Eventually, the employee was identified as Carlos, who was “not Chinese or of Asian decent.”

Bouttilath added that the manager of the restaurant defended Carlos by saying “he does this all the time” and offered the customer a free meal.

“She lacked the skill on how to handle the difficult conversation!” Bouttilath said of the manager. “To sum it all up, she offered to comp my meal to make the “situation right” but I refused because it doesn’t solve the real issue at hand.”

In a statement, Panda Express has confirmed that the employee in question has been terminated from his position.

“We take this situation very seriously and have taken immediate action, including reaching out to the guest involved to apologize for what occurred and for our review of this incident to determine what further action is needed,” the statement read.

“It is of the utmost importance to us that each of our guests are treated with respect and dignity, and we have a zero-tolerance policy for discrimination. As a family-owned Asian American company, creating an environment of inclusivity as well as diversity and cultural awareness is deeply rooted in our values.”