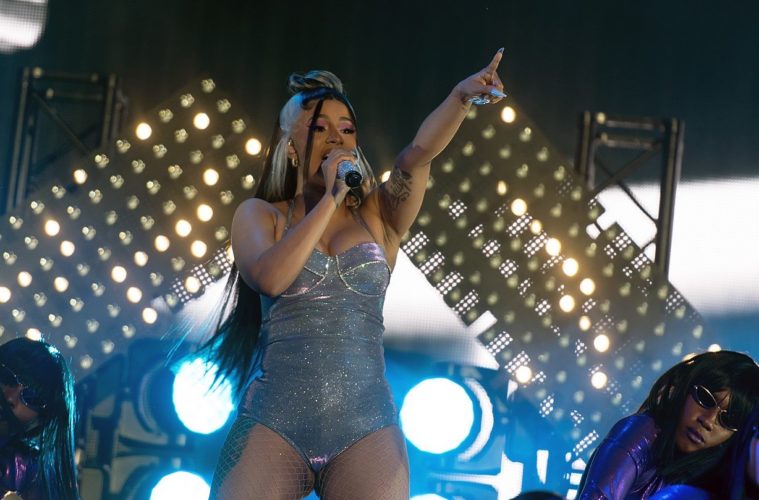 “I DONT KNOW F***IN EVERYTHING!! We don’t even use that as a insult. I'm sick of the internet"

Cardi B has been criticised for using “chinky eyes” to describe her sister’s eyes.

The rapper had posted now-deleted photograph of what her 2-year-old daughter Kulture on Instagram.

“So, this how [Kulture] finna look? I love it,” Cardi wrote.

One fan then commented how the image resembled Cardi’s sister Hennessey.

Responding to the comment, Carid wrote, “I think cause Hennessy got chinky eyes like offset and so KK. ITs the only think I could think of [sic].” 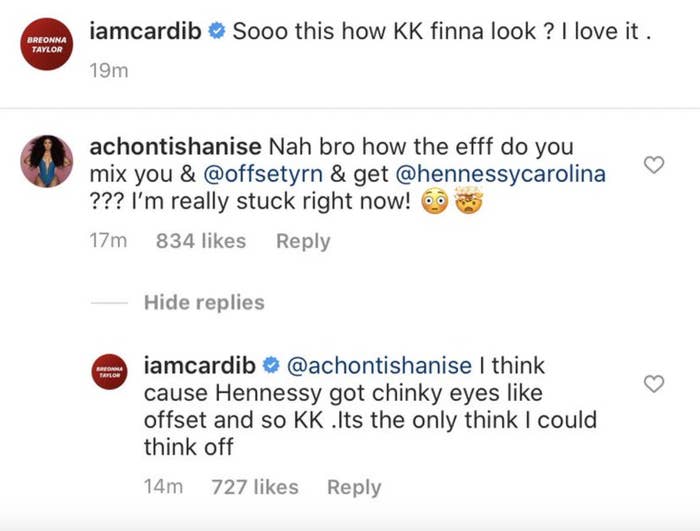 Commenters were quick to express their disapproval and even advised her to remove her remarks.

“We love you Cardi but the word ch*nky is considered a racial slur. Please delete. Your comments are about to explode lol”, wrote one commenter.

“yooo wtf that’s a straight up racist slur,” commented another.

In an attempt to defend herself, Cardi responded to the controversy on Twitter, claiming ignorance.

“I didn’t know that ch**ky eyes was a slur like wtfff,” Cardi wrote in a now deleted tweet.

Cardi then hit back at the internet for the controversy.

Earlier this year, Cardi spoke up against Coronavirus racism towards Asians.