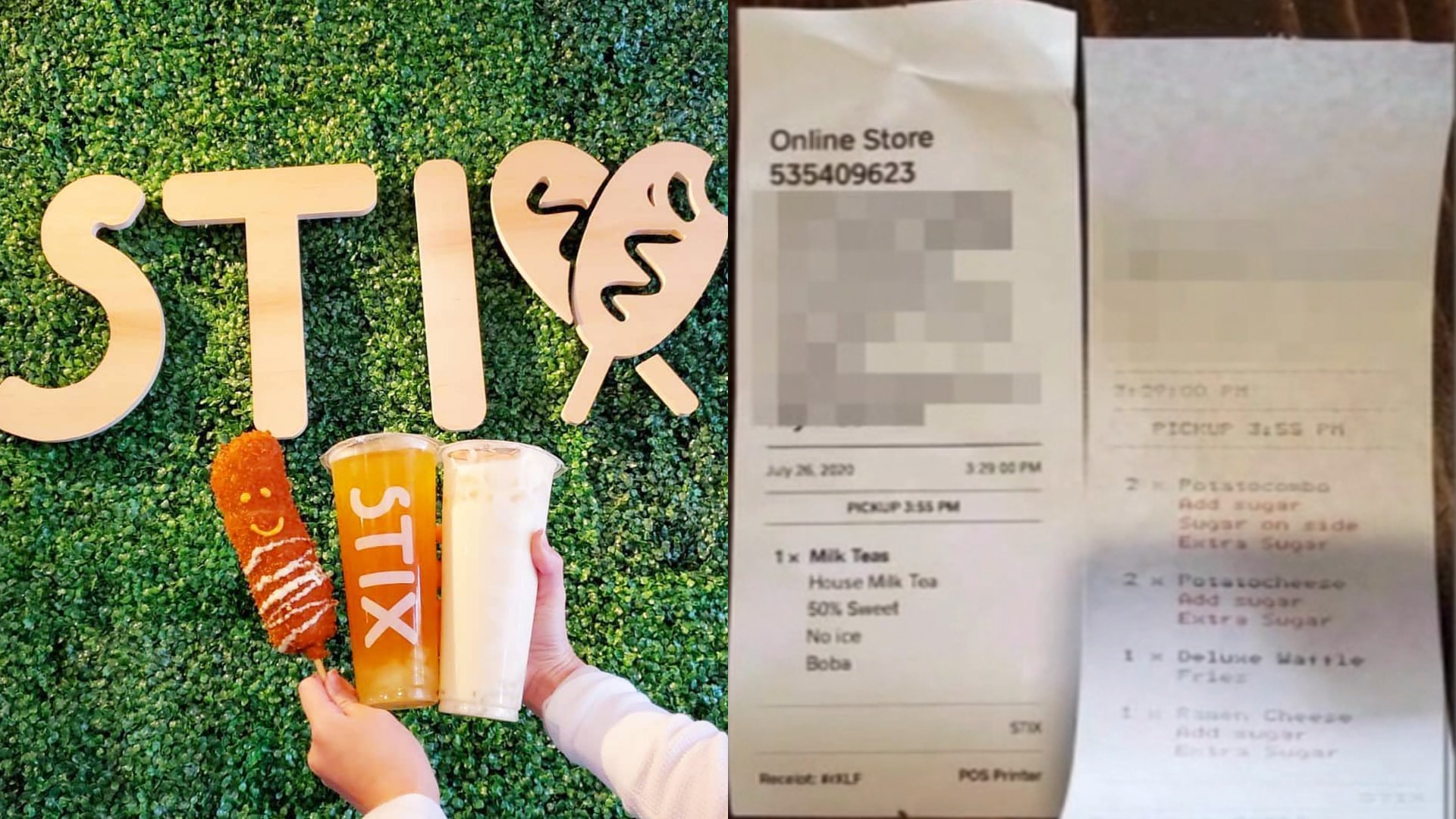 An order placed at a San Fransisco Asian snacks restaurant was riddled with racist language.

STIX, which serves bubble tea, corndogs and other snacks, is a restaurant based in the Sunset District.

On Sunday afternoon, an online order was placed for four corndogs and waffle fries but contained a list of racist slurs.

Restaurant owner Emily Hui said an employee was shocked after receiving the order. Hui cancelled the order and refunded the customer. A young man aged around 19 or 20 still came to the store to pick up the order and acted “confused”.

Online ordering platform Square, which is used by the restaurant, is investigated the incident from an engineering perspective and concluded that the order was made by the customer with no security breach.

Hui said Asian business owners must speak up when such incidents occur. “We have to take it seriously. We can’t brush it off,” she said.

In recent news, an 89-year-old Chinese American woman was slapped in the face and set on fire in Brooklyn.