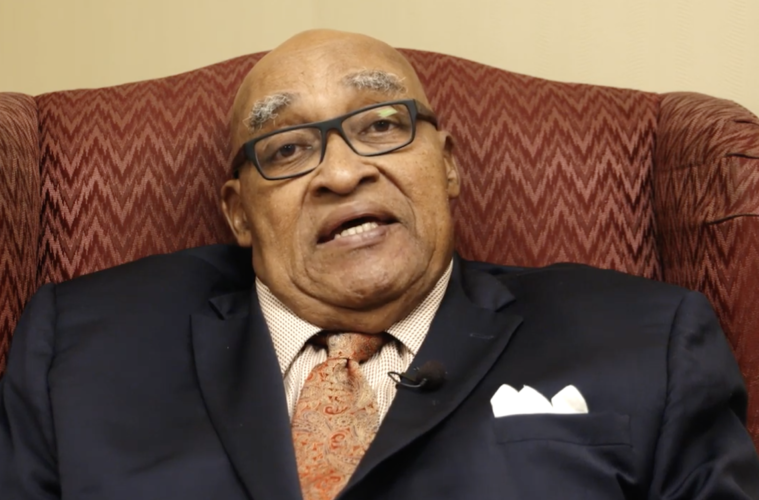 The Norfolk City Councilman said that Coronavirus aid should go to black businesses rather than Chinese ones.

“As we were doing our outreach calls, there was a business in Chesapeake, a Chinese restaurant that was targeted,” Chalk said.

“We had our staff meeting and we decided that day, we were going to call every Chinese restaurant in Norfolk, and make sure that they know that we’re here to help them.”

Riddick then responded by saying that Chinese businesses don’t need the aid.”Jared was talking about calling every Chinese restaurant in Norfolk? Chinese [restaurants] don’t need any money,” he said.

“They’re making money hand over fist, and they always have been. They don’t hire blacks, and they don’t give anything back to the community.”

“Instead of calling every Chinese restaurant in Norfolk, beat the bushes, and find every small black [restaurant],” he added.

“You wonder why blacks burn down these cities. It’s because we’re in a position to help, but we don’t do anything!” Riddick said. “And this is what’s happening in Norfolk. We don’t do anything to help the small, black business.”

“Mr.Riddick, I’m really upset with your comments that you made about Chinese families,” he said.

Speaking to 13 News Now, Riddick said his comments were not discriminatory.

“It has nothing to do with prejudice,” he claimed. “It only has to do with one thing, is that Chinese have made a lot of money enough at any majority of that money they’ve made off of black folks.”