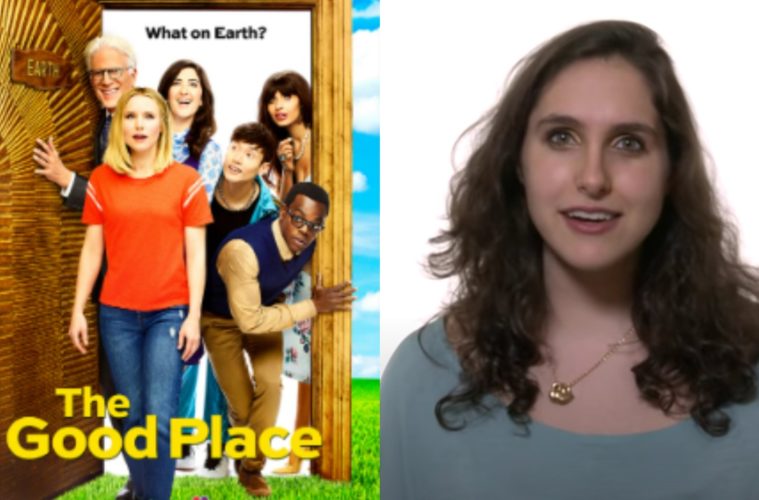 "I can never tell the difference between your/your're/Asians"

Twitter users resurfaced tweets from the producer dated 2012 and 2013 that targeted Asians and Jews.

“I can never tell the difference between your/you’re/Asians,” Amram tweeted in 2012.

A few months later, she followed the tweet up with “crazy how you can eat Chinese food and then an hour later you’re still racist.”

In 2013, Amram also tweeted, “if I had a time machine, I’d go back in time and kill Hitler and all of the Jews and gypsies and gay people.”

On Wednseday, Amram announced that she wishes to “address some tweets from over the past decade that have been circulating recently.”

“I fear this will not convey everything that I want it to, but I am speaking from the heart and trying my best to communicate my sincere regret,” she continued.  “I am deeply embarrassed and more apologetic than you can ever know.”

The 32-year-old producer went on to specifically apologize to Asian Americans.

“I specifically would like to apologize to the Asian American community, who I have hurt most with my tweets. I very much understand why you are hurt,” she wrote.

Amram closed her apology with, “I’m not posting the tweets here since I do not want to hurt people again with those words. But I want to be very clear: I am sorry. I mean it and I will prove that every day for the rest of my life.”

In related news, a Russian Instagram has come under fire for uploading a racist “All Lives Matter” targeting black and Asian people.

To everyone that follows me, please read: pic.twitter.com/0Qne8M1wwN

Also, today is the day people are reminded YOU’RE A RACIST! pic.twitter.com/eyo8KUi7tY