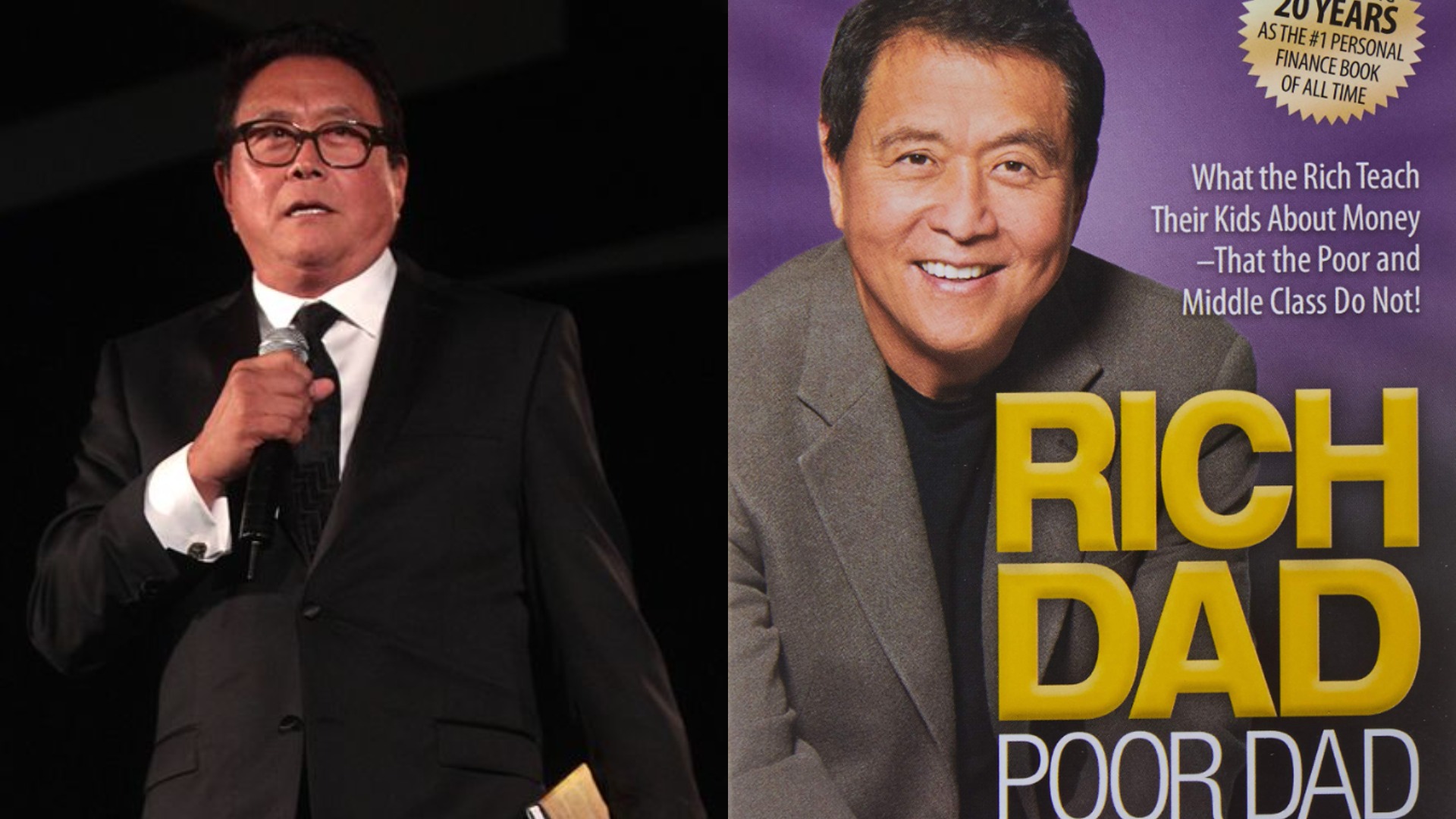 “Why do we worship felons, losers, weirdos & people without power or success?”

Protesters around the world are rallying in support of Black Lives Matter following the murder of George Floyd by a police officer.

In a now deleted tweet, the Asian American businessman wrote, “WTF. Why do we worship felons, losers, weirdos, and people without power or success?”

He then defended police officers who were the target of the protests.

“Why do we attack our police who protect us from these losers?” He questioned. “Why do our gutless leaders kiss the losers asses? The police should take a month off. Let the losers and leaders kiss each other’s asses.”

In response, The Grio author Rahkim Sabree wrote an article about Kiyosaki, describing his tweets as “betrayal”.

Addressing the entrepreneur directly, Sabree said he was “hurt and betrayed by your words” in the tweets.

The particular line Sabree took offence to was “why do we worship felons, losers, weirdos & people without power or success?”

Expanding on it, Sabree questioned, “Do you mean the people who you’ve made your money and fame off of? The people whose pockets your programs rape under the guise of empowering the underdog?”

“Those people? To feign ignorance of the oppression and systematic killing of Black people and people of color who fill your conferences, buy your books and programs, and build around your diluted content is irresponsible and criminal.”

Sabree added that even if Kiyosaki retracts his comments, he will still not forgive him.

In related news, Asian American Commission of Massachusetts has been criticised for its statement in support of Black Lives Matter.