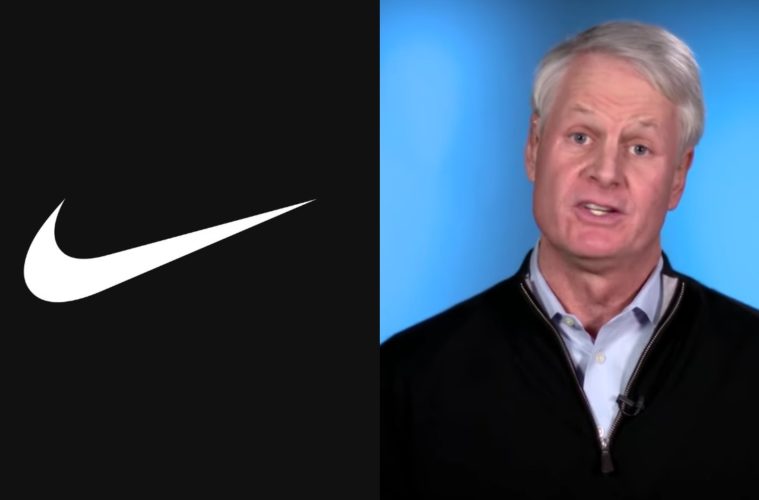 Nike CEO John Donahoe has spoken up against racism towards Asians amid the Coronavirus pandemic.

In an email to Nike staff, Donahoe explained why the company took a strong stance via social media against racism following the murder of George Floyd by a police officer.

In the letter, Donahae said the recent ill-treatment of African Americans played heavily on his thoughts.

“As we’ve watched racial tragedies expose prejudice and injustice in our cities over these past few weeks, I can’t stop thinking about the individuals impacted: Ahmaud Arbery. Christian Cooper. Breonna Taylor. George Floyd,” he said. ”

The horrible killings and racist actions serve as a sickening reminder of what too many people live through every day in America. It is absolutely wrong what’s happening in our communities, to our friends and family members.”

Donahae went on to say how the Coronavirus has exposed racial division within the country.

“The COVID-19 pandemic has brought additional fear and tragedy into our lives, with striking disparities in how certain populations have experienced this crisis, particularly in the United States,” he said. ”

“With its devastating impact on communities of color – including Black, Latin, Asian and Native American populations – COVID-19 has further exposed deep-seated inequities that are sadly systemic in our society.”

The 60-year-old businessman then highlighted how Asians were suffering from racism, condemning it as “horrific and unacceptable.”

“Since the start of the pandemic, we have seen a disturbing increase in racism toward Asian communities worldwide,” Donahae said. “The fact that these injustices – and too many others – continue is horrific and unacceptable. I know many teammates in the U.S. and around the world are feeling tired of having to justify their existence and to fight for their dignity and humanity.”

Speaking on behalf of the sports apparel company, Donahae said that Nike stands against discrimination.

“Let me be as clear as I can: Nike is opposed to bigotry,” he stated. “We are opposed to hatred and inequality in all its forms, indirect and overt. While Nike cannot solve injustice, I believe we have a responsibility to work toward addressing it to the best of our ability.”

“What we can do is inspire and empower ourselves and others to action – and try to help shape a better society by serving as a beacon of hope and resilience.”

Most recently, a man in LA’s Koreatown was caught on camera spewing racist hate towards an Asian worker.

Asians in Minnesota are also being targeted for Tou Thao’s involvement in Floyd’s murder.

Let’s all be part of the change. ⠀ ⠀ #UntilWeAllWin