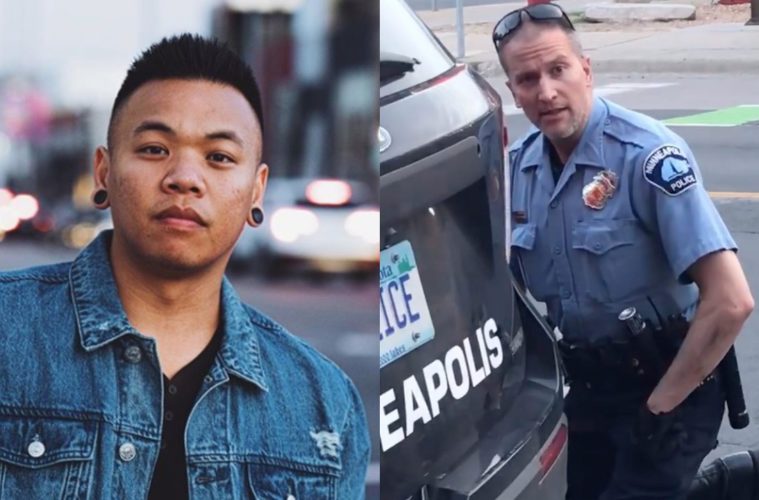 Musician AJ Rafael is calling for Asian Americans to “do better” in calling out injustices following the death of George Floyd.

Floyd was a 46-year-old African American who died after caucasian police officer Derek Chauvin knelt on his neck for several minutes.

Rafael criticised fellow Asian Americans for having a “tendency to overlook some of the injustices that the Black community goes through.”

In a post on Instagram, the Filipino American singer said the Asian demographic needs to stand up for other races.

“But listen [folks], we can and should speak out and stand up for both of these things and call out even our own brothers and sisters for letting bias/racism/privilege allow or even commit the murder of a black person,” he said.

Rafael mentioned how an Asian police officer was present “during the murder of George Floyd as he let a white police officer kneel on his neck for 7 [minutes] while he gasped for his last breaths.”

He went on to say that whilst Asians are currently combatting abuse due to Coronavirus, the demographic must still stand up against white supremacy.

“Some of us think that just because we are also POC that we have a ‘pass’ to not give a sh*t. No. That is wrong,” Rafael said.

“We can call out the injustices happening to us as we are being blamed for the coronavirus AND call out White Supremacy [and] racism happening towards the Black community by all other races (including ours).”

“That is our responsibility as a human race. To see all of each other as equals. All lives only matter if you truly believe that Black Lives Matter. Praying that those with hatred and fear for people different than them be open to change their hearts. RIP George Floyd,” Rafael said.