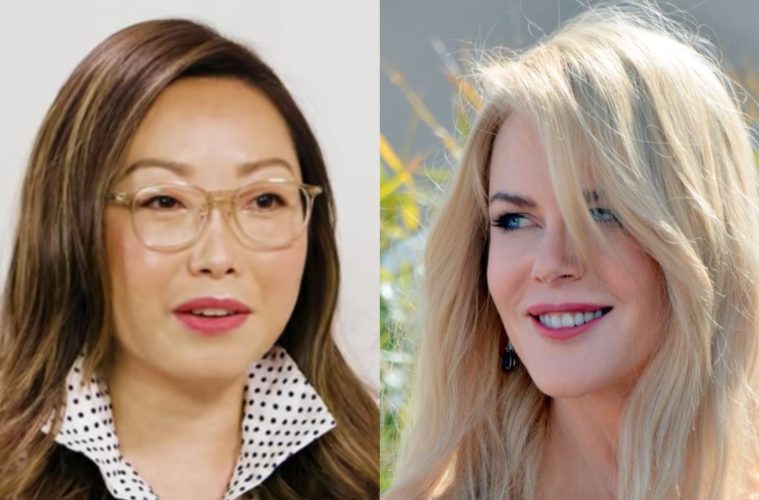 "She saw [The Farewell} and loved it"

In an IndieWire interview, Lulu Wang revealed that Nicole Kidman chased her down to work on The Expatriates.

The Expatriates is based on Janice YK Lee’s 2016 novel of the same novel. The plot involves a group of American women who live in Hong Kong and immerse themselves in the expat community.

“It all takes place in Hong Kong. I’ve never shot a film in the U.S. Both my first and second features were outside the U.S., and I really want to make something at home, but this series happens to take place in Hong Kong, and all of it is shot on location for the most part. That might change,” Wang said.

Kidman, who will executive-produce the production, reportedly tracked down Wang after being impressed by The Farewell.

“She came to me directly,” Wang said of Kidman. “I was incredibly grateful. It was pretty early, in the summer, right after [‘The Farewell’] had been released. She saw the film and loved it. She said, ‘There’s this book we optioned and we’re adapting, and you’re the first person to read the scripts. You’re the only director I can see doing this. You have to do it.’”