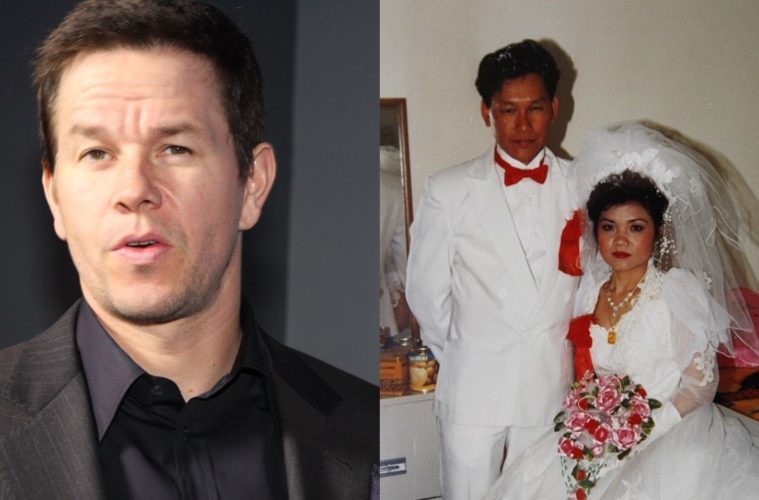 Mark Wahlberg posts about George Floyd, gets reminded of his own history of racist abuse

Newshub reports that Mark Wahlberg’s history of racism is resurfacing after the Ted actor posted about George Floyd.

Cities across the world have erupted in protests after 44-year-old African American Floyd was killed by a caucasian police officer.

Consequently, many are posting tributes and showing support for organisations such as Black Lives Matter.

Just under a week ago, Wahlberg shared an image of Floyd on his Instagram with the caption, “the murder of George Floyd is heartbreaking. We must all work together to fix this problem. I’m praying for all of us. God bless.”

Commenters then accused Wahlberg of hypocrisy, reminding him of his his history of racist abuse.

At age 15, Wahlberg, along with three friends, was charged for chasing three black kids and throwing rocks at them shouting “kill the niggers.”

Wahlberg also punched Vietnamese veteran Johnny Trinh in the eye whilst calling him a racist slur. Although it was reported that Walhberg had blinded Trinh at the time, it was later revealed that the war veteran had lost his eye to a grenade explosion whilst serving the South Vietnamese army in 1975.

Trinh eventually forgave Wahlberg for attacking him, stating, “He was young and reckless but I forgive him now. Everyone deserves another chance. I would like to see him get a pardon. He should not have the crime hanging over him any longer.”

In related news, Japanese tennis star Naomi Osaka has come under fire for speaking out about Black Lives Matter.

The murder of George Floyd is heartbreaking. We must all work together to fix this problem. I’m praying for all of us. God bless. ❤️🙏❤️#blacklivesmatter