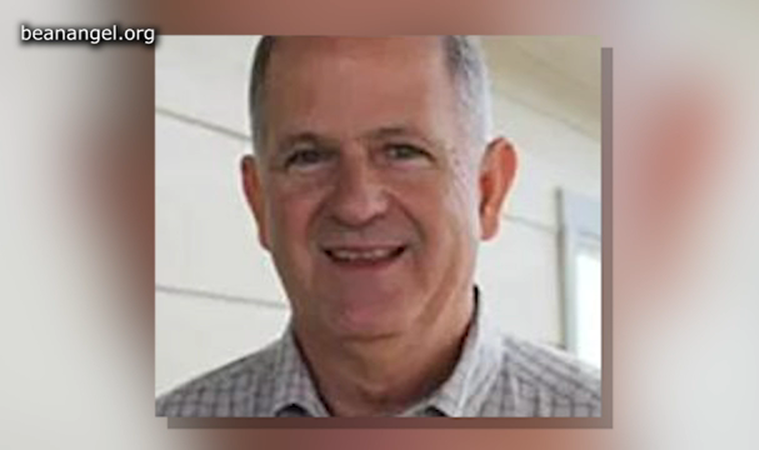 "Thanks to the good folks overseas"

ABC reports that a charity employee has been criticised for a racist email he sent in which he blamed Asian people for Coronavirus.

Russ Massey is the program director for charity Be An Angel, of which Former Oilers quarterback Dan Pastorini is the chairman.

In an email sent to over 200 employers regarding an email fundraising campaign, Massey was reportedly trying to promote their virtual Fourth of July fun run.

“Well, thanks to the good folks overseas that brought us egg rolls, firecrackers, and the @#%!& Corona Virus! our annual gala [our largest fund raiser of the year], our summer camps, and our Fourth of July fun run have all vanished like truth in the news,” he wrote.

“For over 30 years now we have provided adaptive care and equipment for profoundly deaf children and families with multiple disabilities.”

The email reached 200 to 250 employees who were mostly in the special education department.

“There is simply no excuse for this behavior, and I have ordered appropriate and immediate disciplinary steps to be taken with the employee in question. We also will be instituting new racial-sensitivity training methods for everyone on staff to prevent this from ever happening again.”

Elsewhere, anti-Chinese flyers in Brooklyn are being replaced with anti-racism posters.