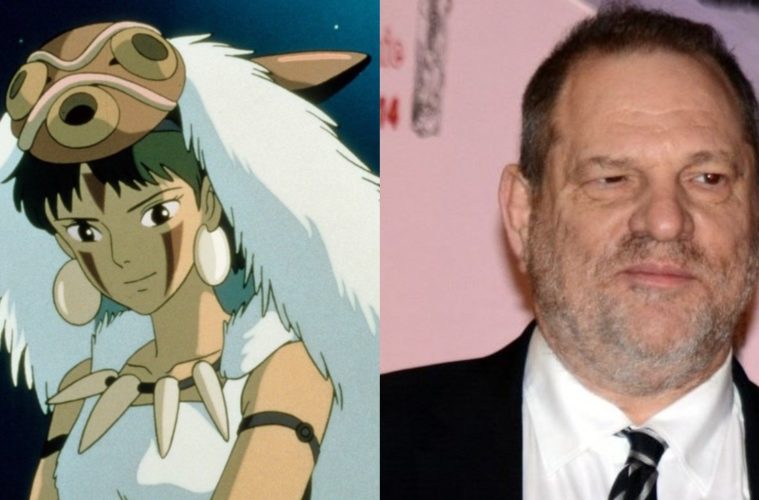 "If you don't get [Miyazaki] to cut the fucking film you will never work in this fucking industry again!"

The 1997 full feature anime film was set to be dubbed in English upon its release. Disney’s subsidiary Miramax (which belonged to Weinstein) led the project for Studio Ghibli.

Director Hayao Miyazaki had warned ‘Harvey Scissorhands’ not to cut anything out of the US release of Princess Mononoke. Allegedly, Miyazaki sent Weinstein a samurai sword with a note that read “no cuts”.

When Miyazaki refused, Weinstein reportedly said, “If you don’t get [Miyazaki] to cut the fucking film you will never work in this fucking industry again! Do you fucking understand me? Never!”

In 2010, Miyazaki recalled how Weinstein “bombarded” the Japanese director with “aggressive attacks” to cut the film. Ultimately, Miyazaki said he “defeated him”.

Weinstein is currently serving a 23 year prison sentence for rape and sexual assault.

In related news, it was recently revealed that Miyazaki’s next Studio Ghibli animated film is three years away.