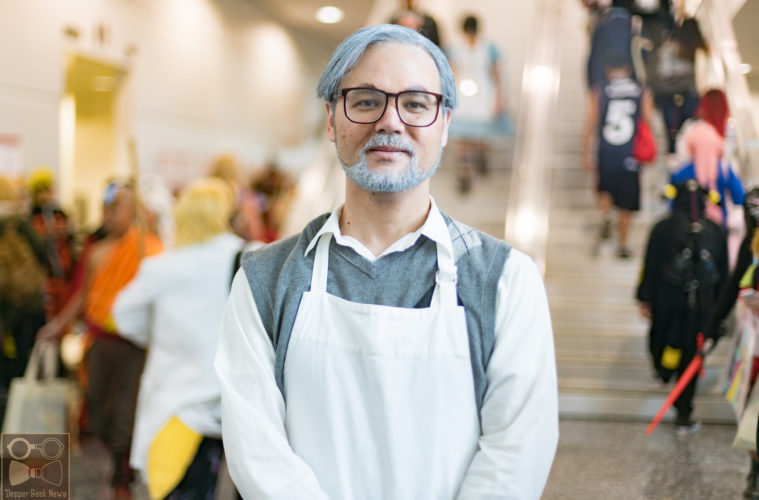 "We have 36 minutes completed so far"

Miyazaki co-founded the studio with Toshio Suzuki Isao Takahata and Yasuyoshi Tokuma. His notable works include Castle in the Sky (1986), My Neighbor Totoro (1988), Kiki’s Delivery Service (1989), and Porco Rosso (1992).

The Japanese animator is now working on a film titled How Do You Live, based on a story by Yoshino Genzaburo.

Producer Toshio Suzuki describes the film as “a big, fantastical story” and revealed the project is entirely hand-drawn.

“We are still hand-drawing everything, but it takes us more time to complete a film because we’re drawing more frames,” he explained. “So, there are more drawings to draw than before. Back when we were making My Neighbour Totoro, we only had eight animators. Totoro we made in eight months.”

Details about the plot were kept hushed but Suzuki stated that the film is “based on a book […] from England, and it’s a story about a very wise girl”.

Due to the size of their team and the style of their project, finishing the film will take quite while longer.

“[For] the current film that Hayao Miyazaki is working on, we have 60 animators, but we are only able to come up with one minute of animation in a month,” Suxuki said.

Currently, only 36 minutes of the film have been created and the expected completion date is three years away.”

“That means 12 months a year, you get 12 minutes worth of movie,” he said. “Actually, we’ve been working on this film for three years, so that means we have 36 minutes completed so far. We’re hoping it will finish in the next three years.”